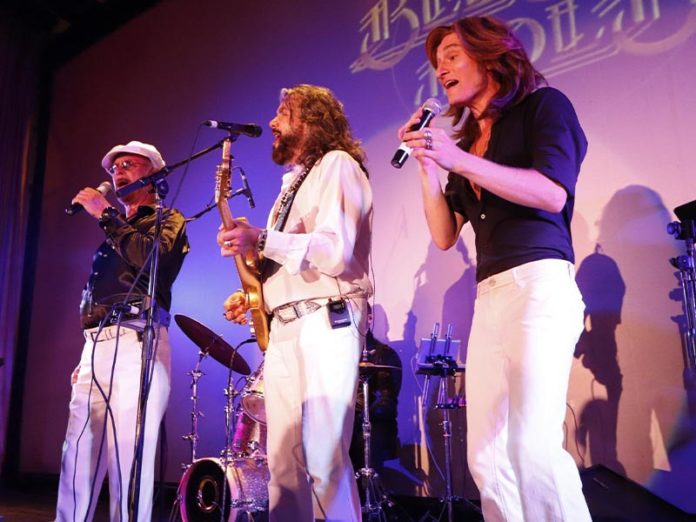 The Historic Hemet Theatre has announced that the sold out Tribute to The Bee Gees scheduled for this weekend has been canceled. Lead Singer John Acosta canceled all of his March shows after learning that his mother has been placed in hospice care, diagnosed with a terminal disease.

The show will be rescheduled for January 2021 as soon as John can schedule a new date. Meanwhile, local fans are keeping John’s family in their prayers.

Patrons holding tickets for the canceled show will be offered an exchange or refund. In order to entice fans to exchange their tickets, HHT has released the schedule for Season Two of the Tribute Mania Concert Series – three weeks earlier than planned.

Meanwhile there are just three shows left in Tribute Mania Season One – tributes to Tom Petty by Petty and the Heartshakers (March 21), Metallica by Masters of Puppets (April 4) and Abba by Abba Fab (April 18).