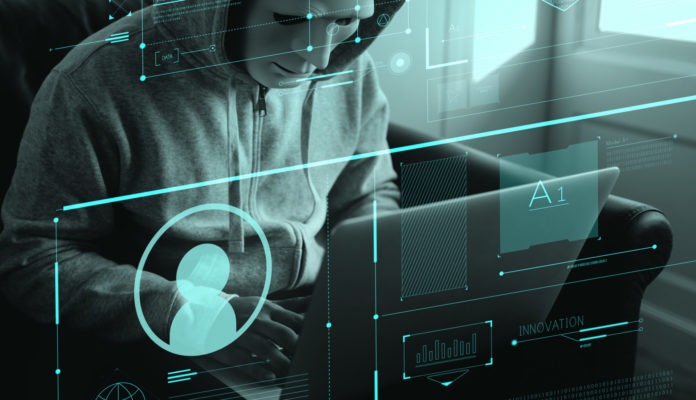 US citizens have become increasingly concerned about personal privacy. An incident regarding cyber security at The US Customs and Border Protection has increased concerns over identity theft and travel security.
The US Customs and Border Protection (CBP) revealed the success of a cyber attack that breached a federal subcontractor’s database on June 10th. This attack was discovered May 31st, but the severity of the attack was inconclusive. The Washington Post was the first of many to record the extent of the attack, and according to their findings shared by the CBP, fewer than 100,000 people were impacted.
The CBP utilizes technology that scans and records facial identification and license plates of individuals leaving and entering the country. This database, home to an insurmountable amount of security and privacy information in charge of identifying traveler photos and plate images, was en route for transfer to a CBP subcontractor’s network.
The CBP explained that this transfer was not authorized and though the subcontractors system succumbed to the attack, the CBP’s own security had not been compromised. Compromised information did not include other forms of travel documentation or major identifying information. Hackers pilfered hundreds of thousands of traveler’s photos of which are utilized as part of growing facial-recognition program designed to track the identity of individuals entering and exiting U.S soil. One of the growing concerns of consumers and travelers is the question of privacy and security.
The CPB utilizes these methods as an extra measure, yet would not comment as to the object of the cyber attack or the subcontractor involved. Perceptics, a company that operates similar to the federal subcontractor in question, manufacturer’s license plate readers utilized by the US government. Perceptics was also hacked.
It is unknown whether this corporation is being utilized by the CBP or if there is a correlation to the attacks.