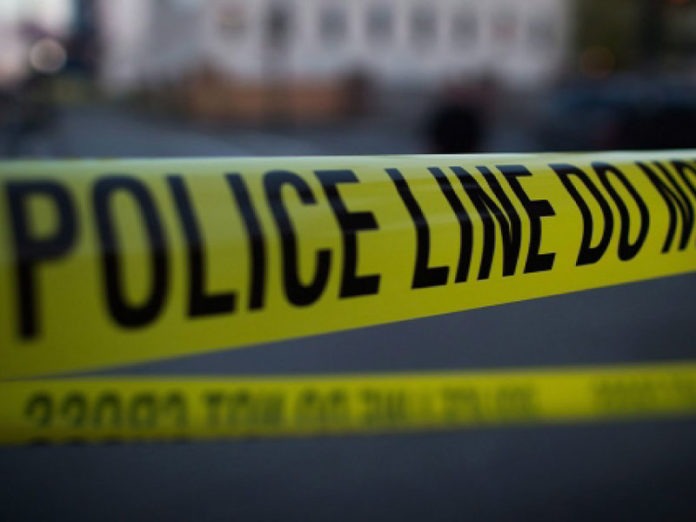 A Southern California police department is investigating an altercation recorded on video in which an officer punched a trespassing suspect during an arrest.

The video showed the Hemet city police officer face-to-face with the man, who told the officer he would take off a backpack he was wearing, KABC-TV reported. The officer punched him and took him to the ground.

In a press release issued to the station, the Hemet department said it launched an investigation of Monday afternoon’s confrontation.

“We are reviewing the incident to include the social media posts and the Officer’s body worn camera video,” it said. “This incident, like any use of force incident involving a Hemet Police Officer is taken seriously and will be thoroughly investigated.”

Police said officers first approached Edmund Franklin, 19, around 3:30 p.m. after employees of a business asked him to leave because they said he was being too aggressive.

Police were called back 40 minutes later and were told the man had returned and was refusing to leave.

Franklin was arrested for investigation of trespassing, resisting an officer and attempting to disarm an officer, police said. It was not immediately known if Franklin had an attorney who could comment on the allegations.