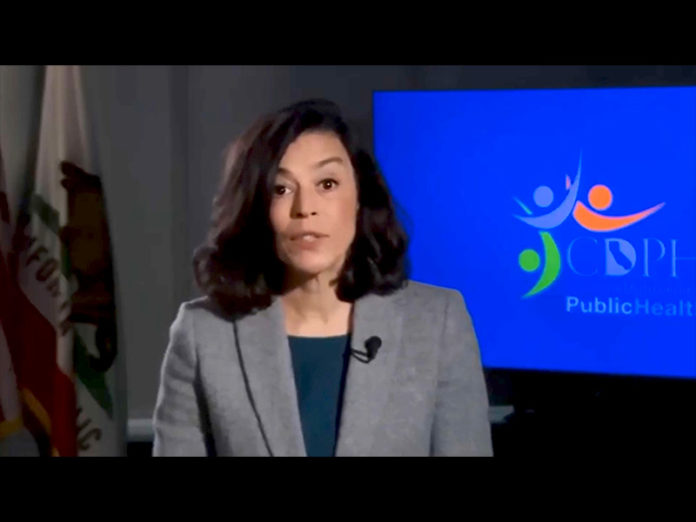 Dr. Sonia Angell, California’s director of the Department of Public Health, abruptly resigned on Sunday. Angell, who had been in the position for less than a year, reportedly resigned via an email sent to the California Health and Human Services Agency.

Angell has, among others, been leading the state’s battle against the novel coronavirus. More than 10,000 Californians have died of the illness, and most of the state remains on shutdown following a brief reopening period in early summer.

“Our department has been front and center in what has become an all-of-government response of unprecedented proportions to COVID-19. In the final calculation, all of our work, in aggregate, makes the difference,” Angell reportedly wrote in her resignation letter.

“I want to thank Dr. Angell for her service to the state and her work to help steer our public health system during this global pandemic, while never losing sight of the importance of health equity,” wrote Governor Newsom in a Sunday night statement.

During her time in office, Angell held the dual role of director of the state Department of Public Health and California’s public health officer. Those roles will now be divided between Sandra Shewdry, a vice president at the nonprofit California Health Care Foundation, and Dr. Erica Pan, who served as public health officer in Alameda County.

Angell’s departure comes as the state government reckons with a data glitch that failed to log nearly 300,000 infectious disease testing records, resulting in hindered decision-making at the highest levels of the California government.

The secretary of California Health and Human Services, Mark Ghaly, recently apologized to state residents for the error. “Bottom line, our data system failed,” said Ghaly. With more than half a million reported cases of the virus, California tops the nation for positive diagnoses. The data blunder, however, has impeded state authorities’ ability to determine policies moving forward, specifically the decision on whether to reopen schools for in-person learning as the new school year is set to begin.