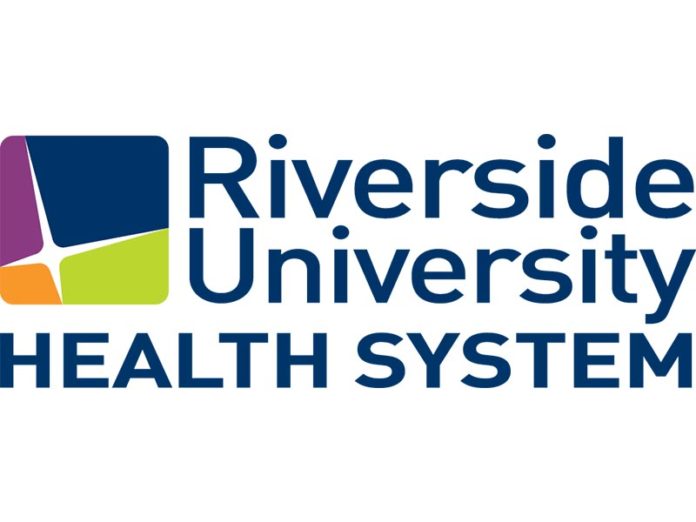 Of the 240 people hospitalized with COVID-19, 72 are being treated in intensive care units — or 30% — down from 72 on Monday, according to the Riverside University Health System.

The documented number of people who have recovered from the virus stands at 757 — up by 57 from Monday.

Riverside County’s public health officer said Tuesday that coronavirus cases are now growing at a much slower rate, telling the Board of Supervisors that “targeted” removals of restrictions tied to the COVID-19 emergency may continue in the coming weeks.

“Overall, the (growth) trend is blunting,” Dr. Cameron Kaiser said during the board’s meeting. “It’s possible that restrictions can be relaxed or modified without losing protection.”

Emergency Management Director Bruce Barton told the supervisors that only about half of the county’s hospital beds were occupied, though two-thirds of ICU beds were full. Ventilator usage for respiratory failures stemming from COVID-19 and other hospitalizations were at one-third capacity.

Projections by Kaiser and other county health officials earlier this month predicted far broader burdens on health care resources by this point amid the pandemic.

Earlier statistical modeling had showed the possibility of 65,000 infections and 1,000 deaths by the first week of May. But health officials altered their predictions last Wednesday, saying the county is now expecting one-fifth of those numbers — less than 13,000 cases and 200 deaths.

The so-called “doubling rate,” a key metric RUHS officials have pointed to as an indication of unchecked viral spread, has also fallen. As of last Wednesday, it was taking more than a week for confirmed cases to double, an improvement from two weeks ago, when the number was less than five days.

All Riverside County residents can now get tested for the coronavirus if they make appointments over the phone in advance. Tests were previously reserved for only symptomatic patients, but health officials said the policy was changed in order to collect more data about the virus’ spread in an effort to pinpoint when containment measures can be eased.

Kaiser said on Friday he’s concerned about the lack of youth COVID-19 infections, fearing an unknown number of children may be dormant carriers of the virus, raising the potential of renewed spread.

“We don’t know how many are out there,” he said. “We will need time to find out and right-size our response.”

It was previously announced the county can test up to 10,000 people per week.

About 31,928 people have been tested countywide at the four RUHS-run sites — in Indio, Lake Elsinore, Perris and Riverside.

Riverside County’s fifth testing site is set to open up today at the Blythe Fairgrounds. It is scheduled to be open for four days, until Saturday, when officials will reassess whether demand for testing in the area necessitates keeping the site open.

The Board of Supervisors, meanwhile, voted Tuesday to approve formation of a task force that will team with Riverside County agencies and private sector entities to identify policies and measures that can lift the region out of the fiscal doldrums as the coronavirus emergency comes to an end.

“We need voices and decisions that can move quickly,” Supervisor Kevin Jeffries said before casting his vote with the rest of the board to support creation of the Economic Recovery Task Force. “We’re going to go into a time we potentially have never seen. Time is not on the side of businesses that have been closed. We need proactive and safe policies.”

Board Chairman Manuel Perez and Supervisor Karen Spiegel introduced the task force concept, citing the need to explore measures and actions that will “put our workforce back to work,” according to documents posted to the board’s agenda.