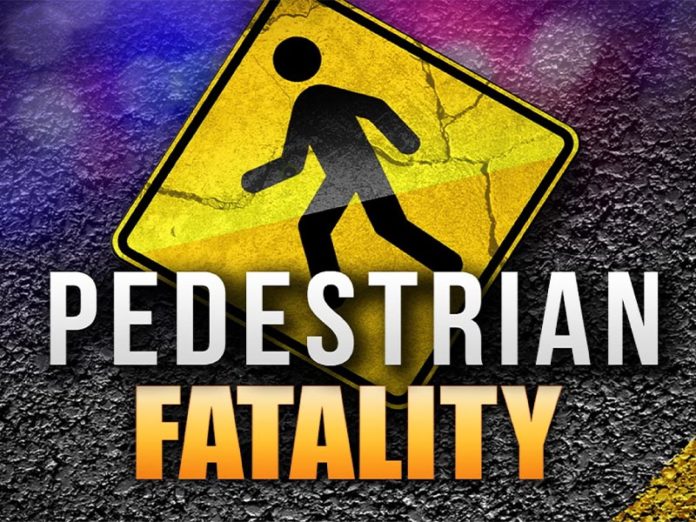 On Monday, May 18, 2020, about 2:16 AM, deputies from the Jurupa Valley Station responded to a report of a traffic collision involving a vehicle versus a pedestrian, on Mission Boulevard east of Jurupa Road, Jurupa Valley.

Upon arrival, deputies determined the driver of a vehicle had struck a pedestrian and continued to travel for about 300 yards before coming to a stop near the intersection of Golden West south of Rathke. A male adult with major injuries was located underneath the vehicle and was pronounced deceased at the scene. The driver of the vehicle remained on scene and cooperated with the investigation. While conducting a field sobriety test, the driver was determined to be under the influence of alcohol. In addition, an open container of an alcoholic beverage was found in the vehicle. The driver was identified as Keyshawn Latrell Henderson, a 25 years old resident of Moreno Valley. Henderson and the passenger of the vehicle were not injured during the collision.

Henderson was subsequently booked at the Robert Presley Detention Center for charges related to Gross Vehicular Manslaughter and Driving Under the Influence of Alcohol Causing Death. The Jurupa Valley Station’s Traffic Reconstruction Team is conducting a full investigation to determine if there were other associated factors in this collision.