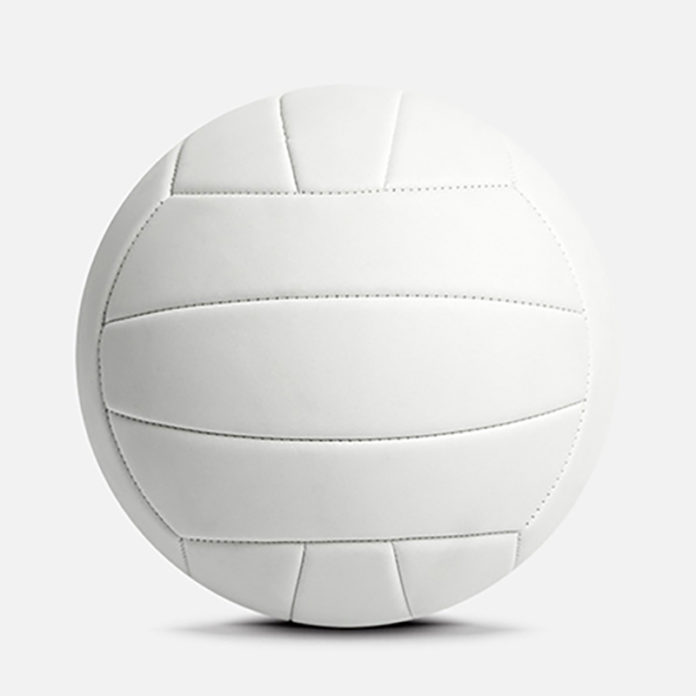 (End of the Season Awards)

End of the Season Awards and Review for Local Girls’ Volleyball

Each only lost to each other splitting their season matchups in half.

Hemet, Beaumont, and West Valley all made it into their divisions playoff bracket this season. Hemet was victorious in their first two matches against West and Calvary Chapel but fell in the third round to Saddleback Christian who lost in their Semi-Final matchup. Beaumont lost in their first match against Brentwood and was eliminated from the tournament quite early. Many expected them to make a deeper run in the bracket this season. West Valley won their first match in the playoffs against Patriot, but they turned lost the very next match against Cate.

Tahquitz, San Jacinto, and Citrus Hill all failed to make the playoffs this season. San Jacinto has a rather young team, only graduating 3 seniors at the end of the school year. They will be poised to challenge West Valley for the Mountain Pass League Championship next year. West Valley will be a little younger next year as they are graduating six seniors and only have three juniors listed on their current roster.

It is important to note that the current  co-league champions, Hemet and Beaumont are leaving the league at the end of the season. Hemet’s team is graduating 4 seniors: that’s a third of their 12-girl active roster. It’s unknown how many seniors are on Beaumont’s roster, but both teams will want to assert themselves as top dogs in their new league next season.

The Hemet-San Jacinto Chronicle would like to congratulate the three teams on their playoff success.  We are looking forward to seeing how they come back next year.

Search: End of the Season Awards