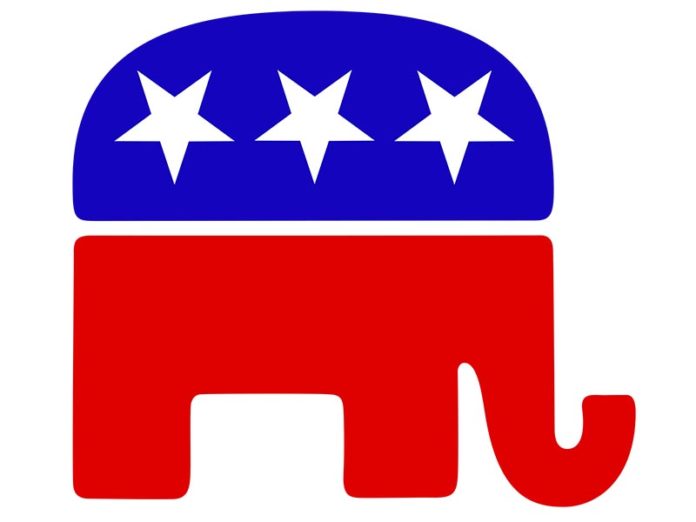 It’s sad to see the paper has lost representation of the Republican Party in the Hemet/San Jacinto area. The disappearance of Robin Lowe has left a hole in the conversation between the local Democrats and Republicans. I’m an Independent, but I would like to give voice to the other side. Considering the Republicans are dead set on re-electing Donald Trump to the White House, you would think they would show more interest in seeking volunteers or responding to requests for information. An attempt to contact the Republican Party in Hemet fell on deaf ears.

No one answers the phone or responds to requests. When contact was finally made with the Riverside County Republican Party office, the writer was told: “gee, sorry, no one’s in the office, due to COVID-19.”

Why not forward calls to someone for a return call? No wonder the Democrats are doing so well in Sacramento. Will no one stand up for the Republican Party?

Thank you, Dick Gale, of the Democrats of Hemet for stating, “UNITED WE STAND, DIVIDED WE FAIL,” and thank you for bringing attention to our honorable veterans. At least someone remembers our history.

It appears the Black Lives Matter group wants to erase our history. Tearing down statues and rendering our cities helpless to a violent takeover does not help African Americans or anyone else in this country.

If you have not been to the BLM website, I would urge you to do so. They are very crafty in the way they frame their premises and motives. They are not who they say they are. Black lives themselves do matter. What’s so frightening is the fact that so many large corporations are funding this group. What do they really stand for?

Bi-racial Ryan Bomberger declares on his website, Radiance Foundation; there are ten reasons he won’t support the Black Lives Matter coalition. He summarizes it succinctly in the following way:

1. The premise isn’t true. Being bi-racial, he has a stake in this. According to FBI statistics, blacks are 11 times more likely to be killed by someone of their own skin color than a white person.

3. It’s all about Black Power – if BLM is in complete control, you wind up with reverse racism. Does that correct anything? (these are Bomberg’s words, not mine).

4. They heavily promote homosexuality and transgenderism. Our country is founded on Christian principles. The Bible is clear on homosexuality. The Declaration of Independence was authored by Christians and from what history records, men of character.

5. They completely ignore fatherhood. Forget two-parent families; they’re all about the nuclear model. They don’t particularly promote male role models. If they can’t take care of themselves and keep from shooting one another, how will they take care of parentless children?

6. They demand reparations. According to Bomberger, “I guess the white part of me will have to pay the black half of me?” Further, Bromberg suggests BLM takes a look at the Democratic Party of Slavery and Jim Crow.” If you read into their demands, it appears to be “gimme gimme” (let’s not forget, if not for the Republicans, there would be no Civil Rights Act) Lyndon Johnson was the most racist president this country ever had).

7. They want to abolish prisons and police forces. That would surely promote complete chaos and division. Try calling 911 when you have a catastrophic event. Even the local community wants to defund the police department (not entirely but just enough to inflict some pain on the community). Witness the city of Seattle in Washington. Read the 10th Amendment of the Constitution for clarification on what appears to be a “stand down” attitude by the federal government.

8. They are anti-capitalism as specifically stated on their website (Marxist perhaps?)

10. Apparently, not all black lives matter. There are abortion clinics on every corner of the poorest predominately black and immigrant neighborhoods. This is how they categorize “reproductive justice.” You call killing black babies equality? You can thank Planned Parenthood for that.