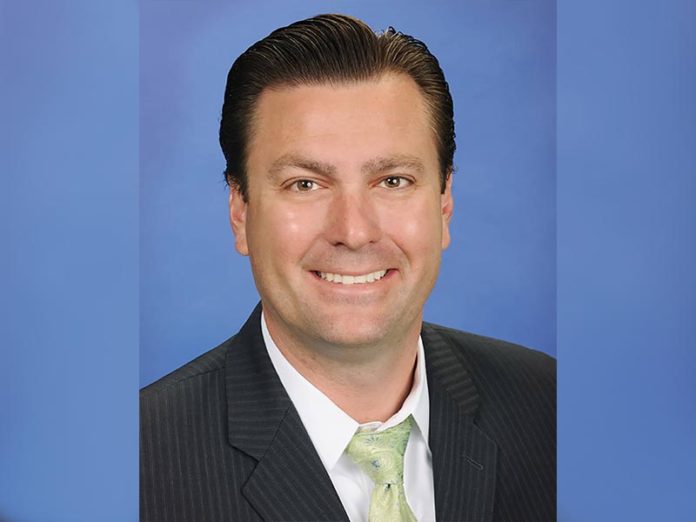 Numbers are starting to roll in for the fourth quarter performance. It’s a rearview mirror of where we were,  but it also allows us to chart data points which show a pattern or trend. 2019, all in all, was an out-performer in the stock market. If you look under the covers though, it was a doozy in underperformance economically. So much so, the Federal Reserve had to pause rate hikes and then had to cut rates three different times. Corporations followed suit. They cut earning expectations repeatedly all year and then reported beating the lowered guidance.

Data points of leading indicators for the economy were expected to slow or bottom in the fourth quarter reflecting the stimulus of the Federal Reserve rate cuts. The question has been, have they cut far enough?

In the fourth quarter, the Feds stopped cutting rates which had been stimulating the economy with cheap money. They stated it was a mid-cycle adjustment. Critics and analysts in the industry viewed the fourth quarter as the “proof in the pudding”: did the U.S. economy bottom and quit slowing or is it still receding? If it is still falling then the concern is that the Reserve didn’t do enough and they will have to reengage again to cut rates and simulate the economy.

This month several of these reports have been released. So far, the data is positive. Last week, manufacturing data was released with expectations of a drop of 0.2% and instead the indicator saw an increase of 0.2%. Another important indicator I really like is the U.S. housing starts. This jumped 16.09% to 1.608 million new homes. It is a new high which we have not seen since 2006.  I like “new housing” as an indicator for a few of reasons. First, it is the one of the largest employment sectors in the U.S. With the unemployment near a five decade low this is one sector that has not been pushing this number down and has room to do so. Second, it requires raw material for building such as copper, concrete, and lumber. Demand on these commodities also drives areas of the U.S. such as transportation, distribution centers and of course manufacturing. Lastly, new home building drives everything that is outfitted with it. Every house not only needs carpet, but furniture, blinds, lighting, and landscaping. This drives hardware and furniture store sales.

Those are three but I will give you a few more.

This really excites me and I am on a roll. With purchasing a new home comes financing, which drives our lending sector in the economy. If rates stay low this will continue to fuel it. Much of the home buying is a “move up” transition. This means that the used home that is being sold goes through the same scenario. There is a new loan, usually the house is renovated at some level, and when moved into it is usually customized with some new purchases.

Right now, this is one of my favorite sectors for 2020. If rates stay low it seems the switch will stay on. Let’s see where the rest of 4th quarter numbers wound up. They say the proof is in the pudding.