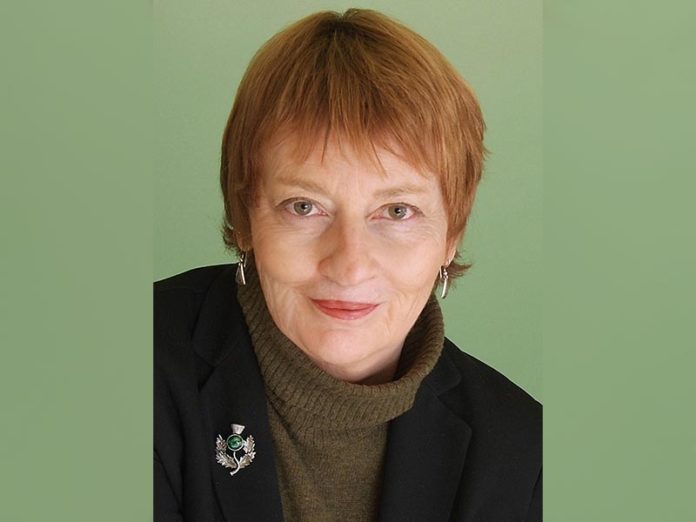 At the height of the pandemic, many Americans are experiencing firsthand the flaws in the Affordable Care Act and the health insurance it guaranteed. They are also facing the possibility that even the protection it does afford may be stripped away.

The fate of the Affordable Care Act (ACA), also known as Obamacare, is again uncertain. The 2010 law that began to whittle down the large number of uninsured Americans is back at the U.S. Supreme Court awaiting a decision – most likely next year – about whether it is constitutional. The court has upheld the law against court challenges twice before.

In late June the Justice Department filed a brief asking the court to overturn the Act. The Administration argued that the entire law is invalid because Congress eliminated the individual mandate in 2017, which had required almost all Americans to carry health insurance. Therefore, the ACA can no longer be considered a “tax,” which was the basis on which the court found it constitutional in 2012.

The Administration also argued that two other provisions make the law unconstitutional. One calls for insurance companies to sell coverage to people who have preexisting conditions, so-called guaranteed issue policies. The other requires community rating.

Community rating prevents insurers from varying premiums based on geography, age, and other factors. The Administration said in its legal brief that without those three provisions the Affordable Care Act cannot survive.

If the Court sides with the group of Republican attorneys general who brought the case and strikes down the law, that means the millions of Americans with preexisting health conditions will be in the same pickle they were in before the law took effect in 2013.

They will have trouble buying new insurance that covers medical conditions they already have since insurers would no longer be required to offer them coverage. People with common ailments like diabetes, heart disease, mental illness, and cancer would be out of luck once again. But so would people with more minor problems like recurrent ear or sinus infections.

A new group of Americans may also find it impossible to get coverage. Those who have recovered from COVID-19 may face long-lasting health challenges resulting from their illness.

Reports are coming in that detail such problems as blood clots, strokes, heart and lung damage, and neurological problems such as numbness and muscle weakness. It’s unlikely any insurance company would voluntarily issue coverage to people with those medical problems.

Like sick people before the Affordable Care Act took effect, COVID-19 survivors will be uninsured.

Do Americans really want to go back to the days when sick people, the very ones who need insurance coverage, are thrown out of the marketplace?

I would argue they don’t. The last four months have taught us that we are all vulnerable to the possibility of long-lasting medical harm from the coronavirus. Insurance to help cover whatever ills show up is essential.

The Affordable Care Act, however, was not a perfect solution for uninsured Americans. Millions of people who’ve had to turn to the ACA because they lost their employer-provided coverage during the pandemic shutdown are learning about its shortcomings, which were given short shrift for years by politicians and the media advocates for the law.

“With health insurance in particular we have a social support system that really isn’t very functional when you have job loss,” Ben Zipperer, an economist with the Economic Policy Institute in Washington, D.C., told Bloomberg News. That’s a problem in the best of times, he said, adding, “It’s a real disaster when you have tens of millions of workers suddenly lose their jobs.”

Some 27 million workers may have lost their job-based coverage as of the first of May.

Many of those newly uninsured have experienced the weaknesses that were baked into the law. Policies with cheaper premiums come with high deductibles, often $7,000 or $8,000 a year or more. Paying that much out of pocket is a heavy lift for those out of work.

The trade-off is paying higher premiums. That’s hard, too. Some people who’ve lost coverage might qualify for Medicaid, or they may qualify for subsidies under the ACA that help pay premiums or required cost sharing. Those are options people in that predicament should investigate, but many people won’t qualify.

If the ACA survives this latest challenge and everyone sick or well can still buy insurance, maybe the country can begin to make sure no American goes without coverage when another disaster strikes.

What improvements would you like to see in health insurance? Write to Trudy at trudy.lieberman@gmail.com.