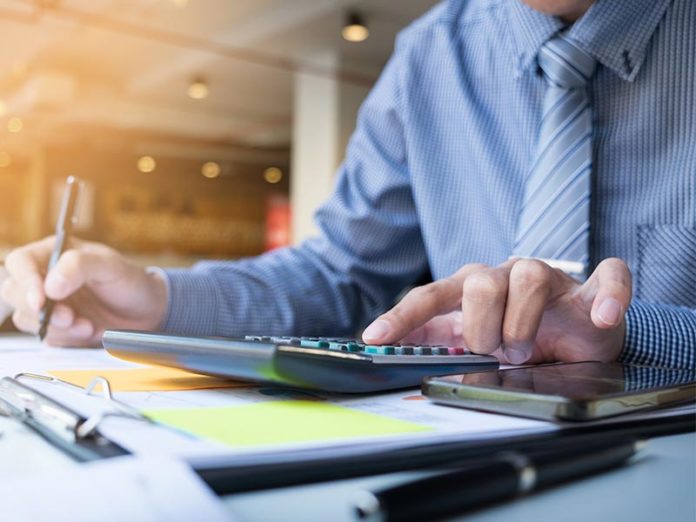 A Hemet certified tax preparer who filed numerous fraudulent income tax returns, resulting in $2.1 million in losses to the federal government, was sentenced on December 2, 2019 to 3 1/2 years in federal prison.
Dennis L. Reed, 31, pleaded guilty on Sept. 3 to two counts of aiding and assisting in the preparation of false income tax returns.
U.S. District Judge Otis Wright in Los Angeles imposed the sentence recommended by the U.S. Attorney’s Office.

Between 2014 and this year, Reed prepared hundreds of returns that either contained bogus deductions or unwarranted credits, resulting in losses to the U.S. Treasury Department totaling $2,158,337, according to federal prosecutors.
“The victim of (the defendant’s) offense is not simply a faceless bureaucracy, but all the honest and hardworking American citizens and residents who go to work each day and pay their fair share of taxes as the law requires of them,” according to a sentencing memorandum submitted by the U.S. Attorney’s Office.

The defendant prepared close to 400 returns in which he claimed clients earned income from Schedule C sole proprietorships, working as independent hairstylists or in other self-employed capacities, but in many instances, the subjects were not employed at all, according to the U.S. Attorney’s Office.

In other cases, Reed created “phantom business income or losses and claimed false dependents on clients’ tax returns,” generating refunds to which the recipients were not entitled, according to the federal government.
Reed, who charged between $350 and $1,350 per client for his services, never signed the returns he prepared, prosecutors said.
In addition to prison time, Wright ordered the defendant to pay the full amount of losses to the government in restitution.