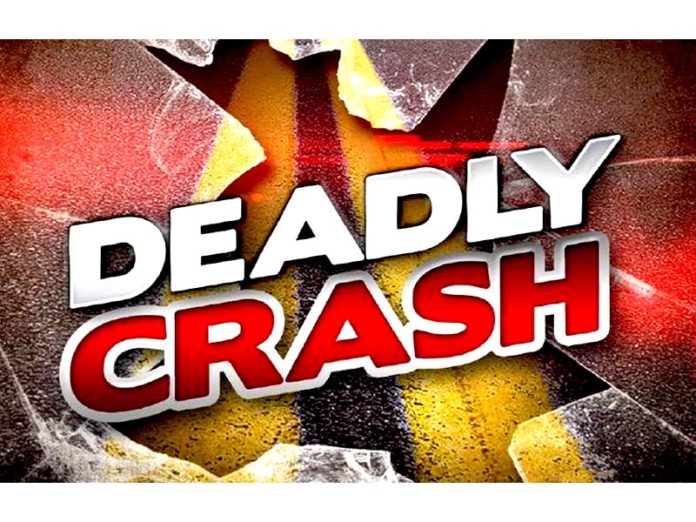 On Saturday, May 23, 2020, about 8:26 PM, deputies from the Jurupa Valley Station responded to a report of a traffic collision involving a vehicle versus a pedestrian, in the 1300 block of Rubidoux Blvd., Jurupa Valley.

Upon arrival, deputies contacted the reporting party, who witnessed a vehicle strike a pedestrian in the southbound #2 lane of Rubidoux Blvd. According to the witness, the vehicle did not stop and fled the scene at a high rate of speed southbound on Rubidoux Blvd. Responding deputies located a male adult with major injuries on the west dirt shoulder of Rubidoux Blvd. and he was pronounced deceased at the scene.

The witness described the vehicle as a dark colored sedan, which should have sustained damage to the front passenger side and sideview mirror. The identity of the decedent was not able to be determined at the scene. The Jurupa Valley Station’s Traffic Reconstruction Team is conducting a full investigation to determine the cause of this collision and attempt to identify the suspect.

Anyone with additional information is encouraged to call Deputy Nancarrow at the Jurupa Valley Station, 951-955-2600. Persons who wish to report criminal activity and wish to remain anonymous can call crime stoppers at 800-78-CRIME (800-782-7463) or 800-47-DRUGS (800-473-7847). You can also leave anonymous information by utilizing our online Tip Form or www.wetip.com.