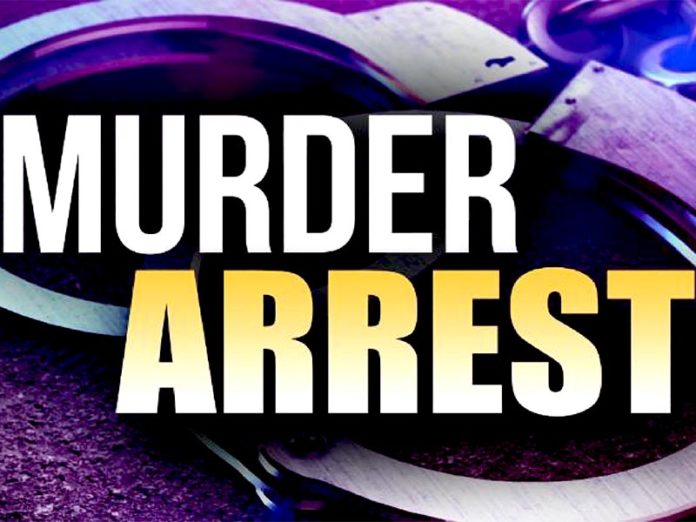 During the course of this investigation, multiple witness interviews were conducted, surveillance camera footage was reviewed, and evidence was collected, leading to the identification of three suspects. Members from the Special Enforcement Bureau,  Moreno Valley Station Burglary and Robbery Suppression Teams, and Problem Oriented Policing Team, served multiple search warrants in the cities of Moreno Valley and Hemet, on September 9, 2020. Two suspects, Andre Richee (27 years of Moreno Valley) and Lee Mooring (32 years of Moreno Valley), were detained at locations in Moreno Valley and Hemet. The suspect vehicle, a white Chevrolet Cruze, and the third suspect, Joseph Goldsmith (28 years of Riverside) were identified.  Both Richee and Mooring were arrested and booked for Murder at the Robert Presley Detention Center on September 10, 2020. An arrest warrant for Goldsmith has been issued, and the Sheriff’s Department is requesting the public’s help regarding Goldsmith’s whereabouts.

The investigation is currently on-going and no further information will be released at this time. If anyone has information regarding this investigation, they are encouraged to call Investigator Alfaro with the Central Homicide Unit at 951-955-2777.

On September 7, 2020, at 9:08 p.m., deputies from the Moreno Valley Sheriff Station responded to the 22900 block of Allies Pl., Moreno Valley, regarding a report of an assault with a deadly weapon. Deputies arrived within minutes and located three male victims with gunshot wounds. One adult male succumbed to his injuries at the scene, and two minors were transported to a local hospital with non-life threatening injuries. Deputies secured the area as a crime scene and investigators from Moreno Valley Sheriff Station responded. The Central Homicide Unit also responded and assumed the investigation.

The victim was identified as Daniel Gonzalez, 22 years of Moreno Valley. The investigation is currently on-going and no further information will be released at this time. If anyone has information regarding this investigation, they are encouraged to call Investigator Alfaro with the Central Homicide Unit at 951-955-2777.