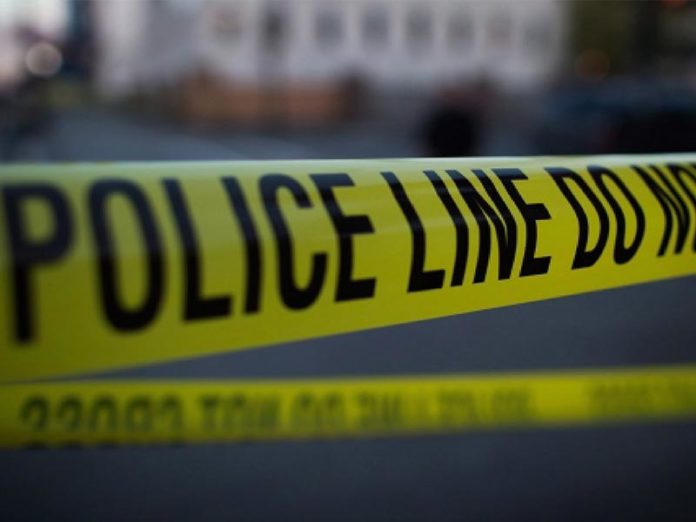 In the beginning of June, deputies assigned to the Lake Elsinore Sheriff’s Stations Problem Oriented Policing Team received complaints from the community of Rosetta Canyon, regarding possible illegal marijuana cultivation occurring within the City of Lake Elsinore.

On June 17, 2020, at the direction of Sheriff Chad Bianco, deputies served a search warrant at the 53000 block of Memorial Street. The entire residence was transformed using common building materials into a marijuana cultivation site. Approximately 700 marijuana plants in various stages of growth were located and eradicated. The electrical system within the residence had been illegally altered causing a severe fire hazard. Lake Elsinore Code Enforcement / Building and Safety deemed the house uninhabitable. Southern California Edison Company responded to the residence and turned the power off to the residence due to the illegal wiring throughout the residence. Rongzan Wu (35-year-old), resident of Rosemead, was arrested and booked into county jail for Illegal Marijuana Cultivation.