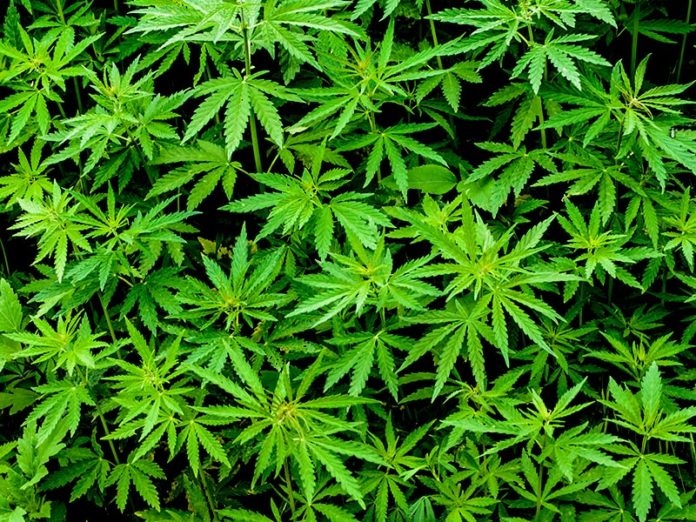 In the beginning of May, deputies assigned to the Lake Elsinore Sheriff’s Stations Problem Oriented Policing Team received complaints from the community of Rancho La Laguna, regarding a possible illegal marijuana cultivation occurring within the unincorporated area of Lake Elsinore.

On May 20, 2020, at the direction of Sheriff Chad Bianco, deputies served a search warrant in the 30900 block of Via Lakistas. The entire residence was transformed using common building materials into a marijuana cultivation site. Approximately eight-hundred marijuana plants in various stages of growth were located and the electrical system within the residence had been illegally altered causing a severe fire hazard. Southern California Edison Company responded to the residence and determined approximately $20,000 in electricity was stolen. Southern California Edison turned the power off to the residence due to the illegal wiring throughout the residence.

This is an ongoing investigation. Anyone with additional information is encouraged to contact Deputy Beaudet at the Lake Elsinore Sheriff’s Station (951) 245-3300.