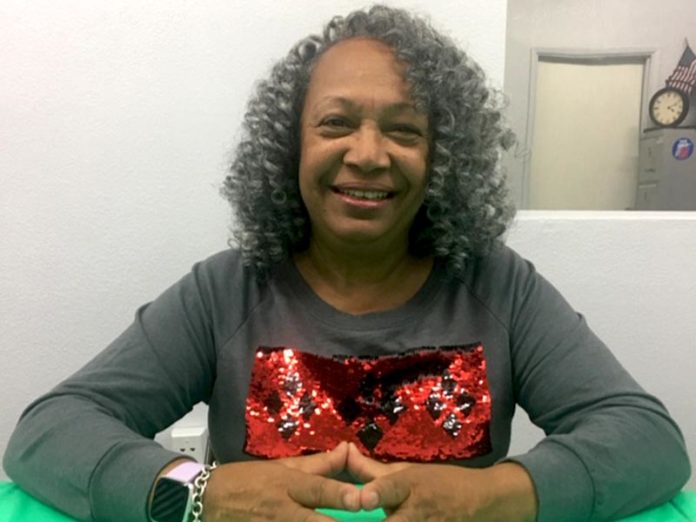 Candidate for 42nd State Assembly District seat, Deni Mazingo has advised the Hemet-San Jacinto Chronicle that yet again, The DMV’s “Motor Voter” program has been compromised. Legal voters are left wondering if the program is incompetent, corrupt, biased…or just wrong-headed. In an era where illegal aliens are being given deriver’s licenses, is it any wonder that honest, legal American voters are questioning this entire concept?

Mazingo alerted those at the 2020 first annual monthly meeting of The Democrats of Hemet-San Jacinto.

First came the complaints, with headlines like;  “Audit finds problems with California “Motor Voter” Program,” from Associated Press. Then “More than 23,000 Californians were registered to vote incorrectly by state DMV,” by the LA Times in September of 2018, and “Skid Row Voter Fraudsters Preyed on LA Homeless, Authorities Charge” from NBC in November of 2018. That particular case came as national discourse over voter fraud heated up in November of last year when President Trump, had in the past, alleged (and been proven correct) that “millions” of bogus votes were cast in the 2016 presidential election. Trump had said, that there were “forged” ballots and “found” votes during the midterm election in Florida. Then there was the August, 2019 California Globe article titled, “DMV’s Six Degrees Of Separation From The Truth About Voter Fraud In California” which explained that thousands of were “…”inadvertently registered to vote.” Right. Inadvertently.  Some began to question, and continue to question Alex Padilla’s competency as California Secretary of State.

Then came the lawsuits. “California isn’t doing enough to verify citizenship while registering voters, lawsuit says” by Bryan Anderson of the Sacramento Bee, in October, of last year, concerning a lawsuit brought by Harmeet Dhillon In the lawsuit filed in the U.S. District Court in Sacramento, Harmeet Dhillon, of San Fransisco’s Dhillon Law Group alleged that Secretary of State Alex Padilla is violating federal law by not verifying citizenship information from the state’s Department of Motor Vehicles. Dhillon tried to force the DMV to send Padilla more records related to citizenship to demonstrate that only eligible people are able to register. “We want the secretary of state to do his job, which is to ensure that only eligible voters are placed on the voter rolls,” she said.

That lawsuit challenged the then-year-old program meant to boost voter participation. Motor Voter, which launched in April 2018, automatically registers eligible voters when they visit the DMV. It proved to benefit Democrats during last year’s midterm election, although a high number of applicants are registering with no party preference.

But that was then…this is now, right?

And now? Just a few weeks ago The Sacramento Bee headlined yet another article which backed-up what Mazingo said is, “…a problem which affected both Republican and Democratic voters.” And that’s exactly what Alex Padilla and the DMV are telling us. Janna Haynes, public information officer for Sacramento County Voter Registration & Elections, said, “…there does seem to be a correlation,” between the ongoing problems and the Motor Voter system.

One wonders just how seriously those in Sacramento are taking this blatant, chronic, illegal threat to the right to vote. One wonders indeed.