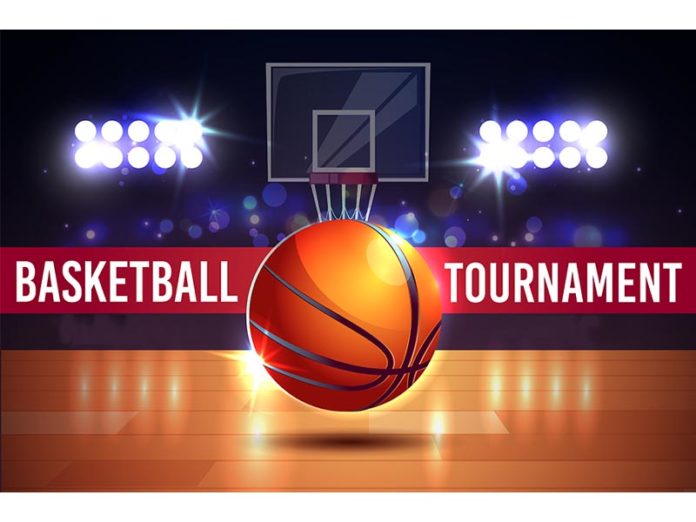 Who sits at the top of the Mountain Pass League?

League play is here, Let’s take a look at the matchups our Mountain Pass League basketball teams will be playing in this week. Game one of the week is West Valley vs. Tahquitz. After starting out hot, West Valley has cooled down quite a bit. They are now holding a 5-8 record. Elijah Edwards is still holding it down for his team, Averaging over 20 points per game and 11 rebounds. Getting Adrian Ludwig back in time for league play is going to be huge for the Mustangs as they hope to impress enough to get a spot in the playoff. Tahquitz currently has a 1-15 record, but their last game was a dominant performance against Temecula Prep. Jayden Haywood of the Titans has been the shining light in an otherwise gloomy season he is averaging somewhere between 20-25 points per game and has really been keeping his team in it. I expect West Valleys point guard Joshua Edwards to focus in on Haywood during this game, he will try his best to slow down his scoring. Tahquitz doesn’t really have an answer for The Twin Towers (Elijah Edwards & Adrian Ludwig) this game should be West Valleys to win.

In the second game, the San Jacinto Tigers take on the Beaumont Cougars. San Jacinto has a 3-10 record on the year, this could be largely due to the fact that he has changed his coaching style and playbook. Now the players have to get used to his system again. About half of the basketball team was on the Football team this year. Since the football team went deep in the playoffs they didn’t get a true off-season to gain the on the court chemistry a basketball team needs. In his first game back after serving transfer penalties, Antoine Sullivan scored six points and came up with four rebounds. His numbers will grow as the season continues. Beaumont has a 10-7 record so far this season. Lead by Jayden Fordham (Averaging 17 PPG and 2 STEALS) and Riley Sutton (Averaging 17 PPG and 12 Rebounds) Beaumont is favored to win this matchup, but San Jacinto will be looking to complete the upset.

In the final game, Hemet takes on Citrus Hill. Hemet has a 6-8 record on the season. They are really hurting this year. They lost their two best players in the transfer portal this year. Roman Swizek (Last years leading scorer and Mountain Pass League Leading Scorer as a Sophomore) and Adrian Ludwig (Last year’s team leader in rebounds). Swizek left for Chapparal and Ludwig for West Valley. Citrus Hill currently has a 10-5 record and is sitting at the top of the division (Tied with Beaumont) Brian Brown Jr. is leading the Hawks team in points averaging 19 per game. Fully expect the Hawks to win this one.

The matchups are the same, but the standings are a little different In the girl’s division. Hemet’s girl’s basketball team is sitting in the number one spot with a 10-5 record. Then West Valley with a 6-5 record. After West Valley is San Jacinto, they have an 8-8 record. Behind SJ sits Citrus Hill with a 5-9 record. Beaumont is right behind them posting up a 5-11 record and finally at the bottom of the standings is Tahquitz 2-9 record.