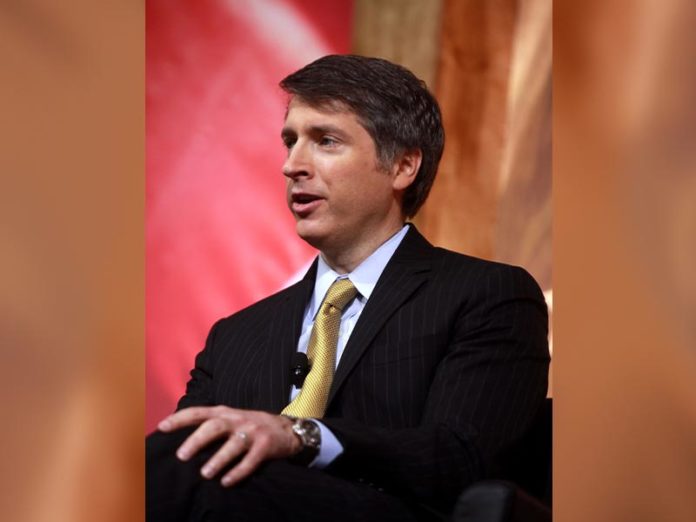 (Master of the Senate)

Every hostile nickname applied to Mitch McConnell is further confirmation of his effectiveness.

The latest is “Midnight Mitch,” a reaction to his resolution setting out the road map for the Senate impeachment trial. The measure stipulated that House impeachment managers could make their case over two days of 12-hour sessions, possibly pushing the presentations into the wee hours. Hence, the latest alliterative moniker for McConnell, also known to his enemies as “Moscow Mitch.”

McConnell relented slightly on the resolution, giving the managers — and the president’s team — three days, instead of two, for opening arguments. But he still got his way on the broader question of how to run the trial — unsurprisingly, because McConnell is a master at what he does.

When all is said and done, he’ll be remembered as one of the most effective Senate majority leaders in the modern era. A portion of an early Democratic presidential debate was devoted to asking candidates how they’d get around McConnell as president — and none of them had a good answer. He now looms as a hate figure for the left at the same time he’s won the grudging admiration of conservatives who once scorned him as too establishmentarian.

Nancy Pelosi has gotten more than her share of good press as a powerful and shrewd speaker of the House. Yet her one false move in the impeachment saga was to believe, on the basis of sheer wishfulness, that she could somehow force McConnell into shaping the Senate trial to her liking by withholding the articles of impeachment. Since McConnell never panics, knows his caucus better than anyone and understands who has leverage in any negotiation, the contest with Pelosi was a mismatch from the start.

McConnell held his Republican senators together and waited Pelosi out, giving her no choice but to transmit the articles to the Senate after getting exactly nothing.

The majority leader returned to the Senate’s rules for the Clinton impeachment. They had passed unanimously in 1999, so they had legitimacy as precedent while still serving McConnell’s purposes. They created the predicate for an expeditious trail, with the potentially divisive question of witnesses put off until later.

(Master of the Senate)

McConnell is so sure-footed because he is truly a creature of the Senate. He’s an institutionalist in the best sense. He loves the Senate, and serving in it has always been his ambition. He has absorbed the rules, the tempo and the role of the institution.

In the main, McConnell doesn’t care about what the media says about him. He’s been called Darth Vader and worse for a long time, at least since his days killing off ill-advised campaign finance legislation earlier in his Senate career.

He’s not afraid to wield his power, and proved it with his opposition to President Barack Obama’s legislative agenda, his block of the Merrick Garland nomination and his historic bout of judicial confirmations over the past three years.

If McConnell is careful and calculating, he’s not a cynic. Operating within the realm of the politically possible, as a Senate leader with a narrow majority must, he seeks the public good as he understands it within those constraints.

There will be more nicknames to come — perhaps before the Senate trial has ended.

Search: Master of the Senate