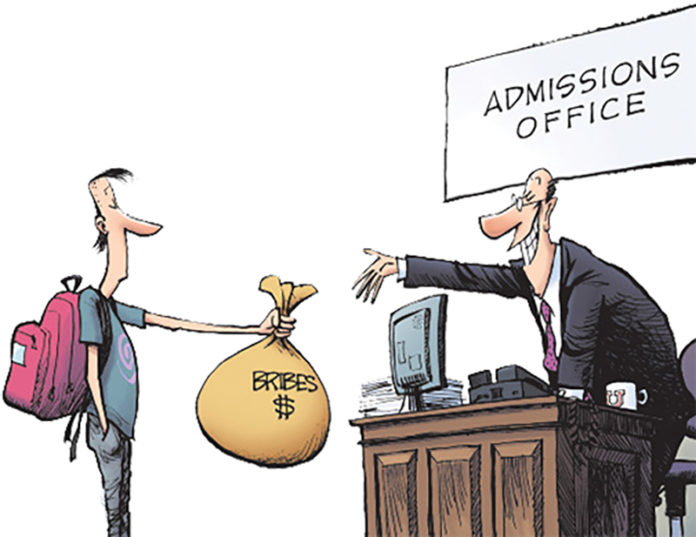 In a recent TV series about a very successful law firm, located somewhere in the United States, two of the principals were discussing the possibility of starting a pro bono office to represent the poor in their community.   One of these attorneys who happened to be extremely wealthy made a statement and then asked a rhetorical question: “I don’t believe I know any poor people, I wonder If I could get along with them” or something to the effect.

Shocking as this may be, it is nevertheless a fact that too many rich people in this country have no consideration for the less fortunate among us because they simply don’t exist in their world.  The wealthy live their lives on “the other side of town.” Working, shopping, studying, playing, and so on, oblivious to the mass of people that are considered economically disadvantaged.

The wealthy are accustomed to buying everything they desire because money is no object, and this is especially true with the new rich who feel they deserve their good fortune and everything they can buy with it.

Recently, well to do parents were caught attempting to scam universities to get their less deserving kids accepted in elite schools when poor parents have to rely on their children’s God-given abilities and motivation to aspire to get a scholarship in a top-rated school. Unfortunately, many deserving kids go by the wayside because even with a scholarship they can’t make ends meet.

In one case, much in the news recently, where a mother was found guilty of bribing her way to obtain her child’s acceptance in an exclusive university, her punishment was ludicrous.  Judges, however, impose sentences for crimes based on certain guidelines resulting from legislation. In these cases, if the law allows only for light sentences, it must be because legislators that are easily influenced by lobbyists for the rich are persuaded to keep penalties low.

Everywhere we go, money talks, now and before.  This scheme recently uncovered is nothing new. Some well to do parents teach their children through words and deeds that money will pave the way towards achieving their goals, and these individuals, in turn, will pass on the lessons to their children.

The greater problem is the debilitation of society when too many of us lose respect for the institutions that are supposed to stay vertical and solid but are being corrupted by people who have lost their way in a culture that places money above everything else.

Unethical behavior is commonplace in our country, so we need to revisit basic values of truth, and honesty.  Too many crossed signals, whether from government or private individuals, are confusing our youth to the point of not knowing right from wrong.