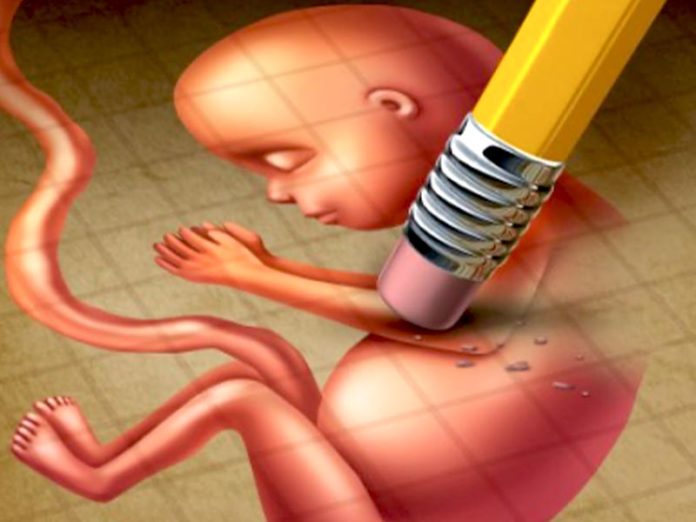 In an era where the Mainstream Media (MSM) or “Legacy” media has been proven to have been lying on a daily basis (CNN has just had to pay out millions, and Rachel Maddow literally said in court that what she says, “…shouldn’t be taken literally…”), two things are still certain: life and death.  Too many lives are threatened with premature death at the hands of doctors who have taken an oath to preserve life.

Abortion has taken more than 60 million lives in America, including 19 million blacks and 15 million Hispanics.  This make abortion proponents history’s most efficient killing machine, eclipsing the likes of Josef Stalin, Pol Pot and others.  One need only consult sites like blackgenocide.org to see the devastation wrought by this “practice.”

On Saturday 25, 2020 the annual pro-life walk and rally is planned to be held at Gibbel Park.

Pro-life proponents had actually asked the HSJ Chronicle not to run an article last week announcing the group’s gathering.  They did this out of fear of reprisal.  That those who are trying to save lives have to fear the very mention of a gathering is anathema to everything stands for, and the group hopes that by holding rallies such as these, they will be able to shed light on a practice that takes thousands of lives each year.

More than 600 people registered for last year’s rally and organizers know that not all who attended had registered.

This is a peaceful event, the purpose of which purpose is to commemorate the 3000-plus lives taken through abortion each day here in the United States. The rally begins at 10:00am and will run for one hour.

For those who wish to participate, there is a walk to Prince of Peace Church where wooden crosses are placed in the lot just north of the church, and the walk will culminate at this spot.