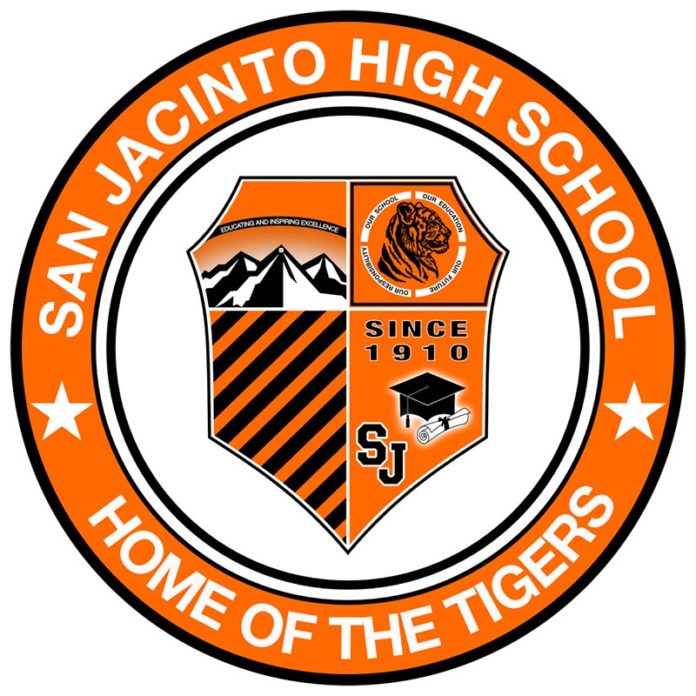 Week 8 is in the books and the season is beginning to wind down. San Jacinto High School (SJHS) Dominated Hemet High in the Battle of the Bell last week, which resulted in some off-field nastiness (see our story a too-physical coach elsewhere in this edition), but what else happened around the League?

Beaumont traveled down to Hemet to play the Tahquitz Titans. Beaumont scored 55 points in the game and Tahquitz only posted 7. Beaumont’s starting quarterback Edward Mcculloch posted up 172 passing yards and three touchdowns. He also ran for one touchdown. Beaumont’s pair of running backs, Sadiq Randolph and Jonathan Solis ran for 131 yards and 4 touchdowns against Tahquitz. This was a great game for Beaumont who improves to 7-1 on the season and 2-1 against league opponents. Their only loss came from San Jacinto in week 6 of the season.

Citrus Hill also made the trip to Hemet, but they went to West Valley and took on the Mustangs. On paper, Citrus Hill should have put on a beating, but West Valley (WV) came out and made this game a dog fight. WV’s defense held together and shut down Citrus Hill offense: WV limited their offense to only 14 points, which is impressive considering Citrus has averaged over 30 points a game this season. West Valley showed that when they come together and play as a team they have what it takes to play with the big dogs. Unfortunately their offense struggled to gain any momentum and they couldn’t get on the scoreboard until the third quarter. West Valley also lost one of their key playmakers, Rueben Rivera to an injury, which didn’t help their offense.

At the end of this week, there’s no new shift in the standings. San Jacinto is still on top with a 6-2 record and is 3-0 against league opponents. Citrus Hill and Beaumont are tied for second/third place with 7-1 overall records and 2-1 in league play. Hemet and Tahquitz are tied for fourth/fifth place both have a 4-4 record but are only 1-2 in league. Finally West Valley is at the bottom of the pack with a 2-6 overall record and are currently 0-3 in league.

This was a great week for Mountain Pass League teams and the competition was stiff, as all the teams are eyeing a position in the playoffs.