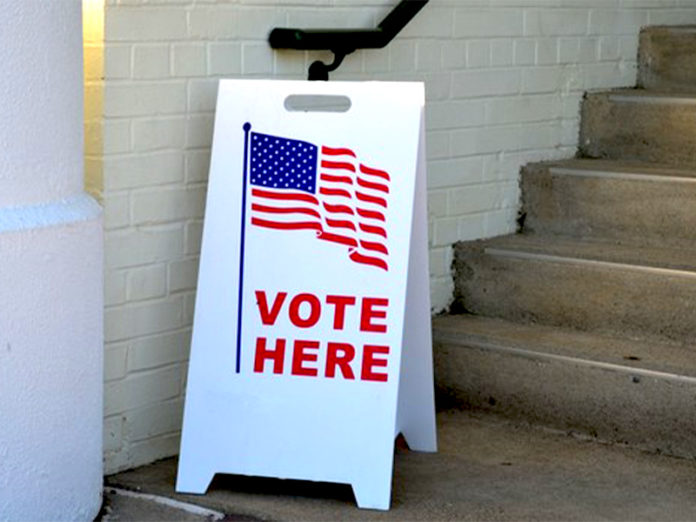 Millions of citizens have not yet registered. So Jonathan Mehta Stein, executive director at California Common Cause, is working to spread the word: Every vote counts.

“For a lot of low-propensity voters, limited English-speaking voters, young voters and first-time voters, they don’t even realize that voter registration is the first step to voting,” Mehta Stein said. “And so National Voter Registration Day is an opportunity to draw everyone’s attention to the need to register to vote.”

It only takes a few minutes to register at registertovote.ca.gov, or you can register and vote on the same day at any polling place or vote center in the state. This year, California became the first state to send mail-in ballots — and not just ballot request forms — to every registered voter, so people can vote from home without worrying about being exposed to COVID-19.

Mehta Stein said voters need to follow the directions on the ballot carefully.

“Hundreds of thousands of voters have problems with their vote-by-mail ballots every single election cycle, because they’ve failed to sign the ballot envelope or their signature on their ballot envelope doesn’t match the signature thats on file, or they’ve simply turned it in too late,” he said.

President Donald Trump has railed against sending ballots to all registered voters, claiming it raises the risk of voter fraud. However, in the five states that do so – actual cases of fraud have been infinitesimal. All ballots are tracked with bar codes and go through extensive verification with signature-matching technology.

Mehta Stein noted there has been no partisan advantage to vote-by-mail in past elections.

“Study after study has shown that if you increase access to vote by mail it benefits voters by expanding access to the ballot, but it does not have a benefit for Democrats or Republicans,” he said.

In-person voting locations will vary by county, so it’s important to check your county registrar of voters’ website. Fifteen of the state’s counties, including Los Angeles and Orange counties, have switched to a system of regional vote centers that are larger and open for 4 days before the election. The other counties retain the traditional neighborhood polling places that are open on Election Day only.

Support for this reporting was provided by The Carnegie Corporation of New York.