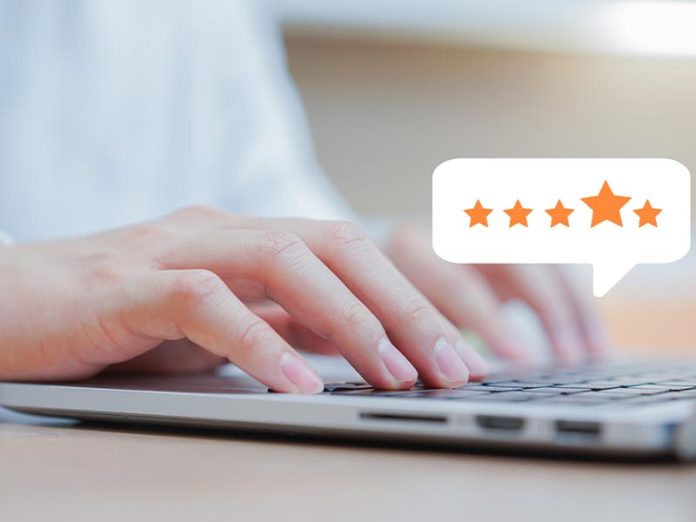 One of my pet peeves is the ability of the general public to post reviews about a business without regard to the truth or falsity of their claims. I am sure I am not alone in this one where many times a customer has decided to wield his or her incredible power, granted by Yelp, Facebook, Google or any similar social media platform, to stick it to the business that did not perform to their high standards. In most instances, such reviews are either giving high praise for a job well done by the establishment or giving low marks and spewing negative comments because the business did not live up to one’s expectations.

Whereas such reviews can help any business improve their customer service and offer a more pleasing experience, oftentimes, each review is nothing more than an unfair rant about insignificant issues. While there are legitimate reasons for giving a negative review, I have found that most often it is the mood of the customer that determines how negative the review is going to be, while there really was no lack of customer service.

Just to highlight the unfairness of such reviews, one couple wrote in their review that they had been coming to our place for years and years and never had a problem. That day, we had a rush and took a little longer to finish the job, and that was enough of a reason to never come back. Years and years of good work was wiped away in one unfortunate day. I have, on more than three occasions, been blackmailed by some customers that if I did not provide extra service at no charge, they were going to give a negative review and ruin my business.

Such negative reviews, specially those that were done out of malice, can hurt a business that has been providing a much-needed service for decades. In some cases, such reviews are the work of a competitor and not really that of a proper customer. But the reviews linger on for years and years under the umbrella of free speech, with no discourse for the business to tell their side of the story. Yes, the business can provide a reply, but often, the reader of such reply believes only the customer.

Here are examples of some such customers that I have come across in my business:

One young couple, with a young child, let loose their kid in our waiting area. This kid decided to push everything off the shelves and even knocked some of the shelves down. When we politely pointed that their child could actually get hurt, they got mad. Who the heck are you to tell us how to raise our child?! Now, I would like to rate that couple to let other businesses know what to expect.

One middle-aged couple entered our business arguing about one thing or another. Husband proceeded to throw the money in front of our cashier in disgust because he was angry with his wife. When cashier puts the change in front of him, instead of handing it to him, they both start cursing that she was being rude. Another set, in need of rating.

Young lady with two kids, who destroyed our flowerbed; elderly lady who got mad and started using foul language because we asked if she was a senior so we could give her the senior discount—how dare we think that she was so old; the gentleman with tattoos all over his face and head, who always takes things without paying; the racist middle-aged man who likes to show his language skills by using the most disrespectful words with our employees; the mother of five with sixth child on the way, busy taking selfies while her kids go on a rampage with our products; elderly man who is always angry because he has these aches and pains and then goes on to abuse our workers as his therapy; all those countless clients who want to pay for the lowest service we provide and try to get ten times more by complaining vehemently; all should be rated so that other businesses can be forewarned.

Companies like Uber and Airbnb have already started rating their customers. Many websites are popping up for contractors and builders, rating their encounters with certain customers, to keep other fellow professionals from being mistreated. Bad customers, nasty customers, unfair customers, those are some of the keywords you can use to search for such websites. But they lack the power and reach of Yelp, Facebook, and Google, so it is an uphill battle for now.