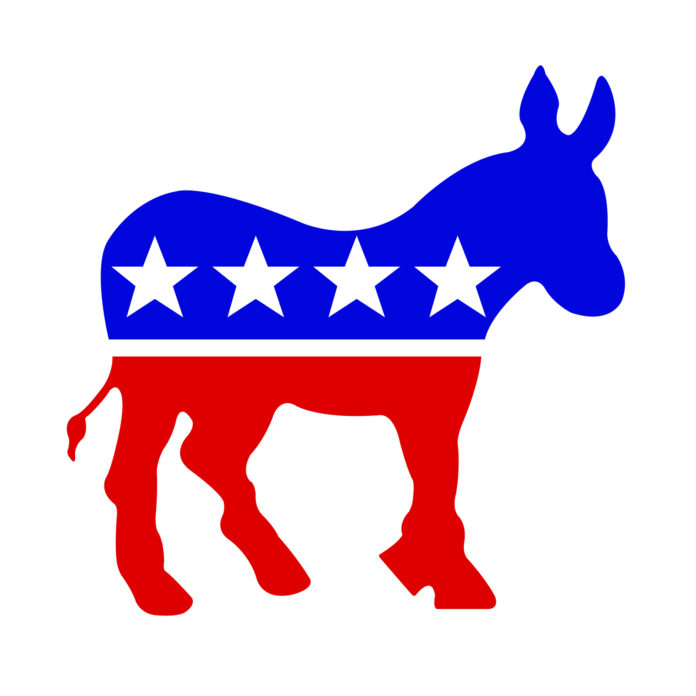 Donald Trump suggested in one of his recent campaign rallies disguised as a Covid-19 briefing that perhaps a strong light inside the body would kill the virus or that ingesting a strong disinfectant would do the job.

I doubt that even any fifth grader would think either of those ideas would be helpful or useful or practical. (I am not insulting fifth graders. I chose fifth grader because of the TV show “Are you smarter than a fifth grader” showed how smart and practical they are).

Trump is definitely not smarter nor is he as practical as a fifth grader. His staff tried to walk the statements back as being out of context which if you saw the video or the live broadcast you know it was not out of any context, there was no context.

Trump just asked his medical staff to look into something that is obvious to almost everyone else. It won’t save you it will kill you. Then the next day Trump tried to say it was all in jest, just sarcasm. Again if you saw the broadcast or one of the countless replays you know there was no attempt at sarcasm.

His tone and demeanor belies that claim. Just for the sake of argument though, let’s assume he was trying to be sarcastic, playing a practical joke on the reporters. That makes his comment worse, much worse. An intelligent person will always assume that an attempt at sarcasm or humor could be misunderstood. An empathetic person would never joke in a way that if misunderstood could do harm to anyone.

I don’t think I need to explain to anyone able to read this column that ingesting or injecting a disinfectant would in all likelihood be deadly. With the many viewers stuck at home socially distancing watching the President of the United States make such a suggestion even in jest is just unacceptable. So the options are he does not have the intelligence of even a fifth grader or he has no more empathy than a rock.

Take your pick. I have tried in this column to be subtle, giving only slight innuendos as to my disdain for this President but such a totally ignorant statement showing such disregard for the welfare of others is not acceptable. He is not intellectually, morally or ethically qualified to be President.