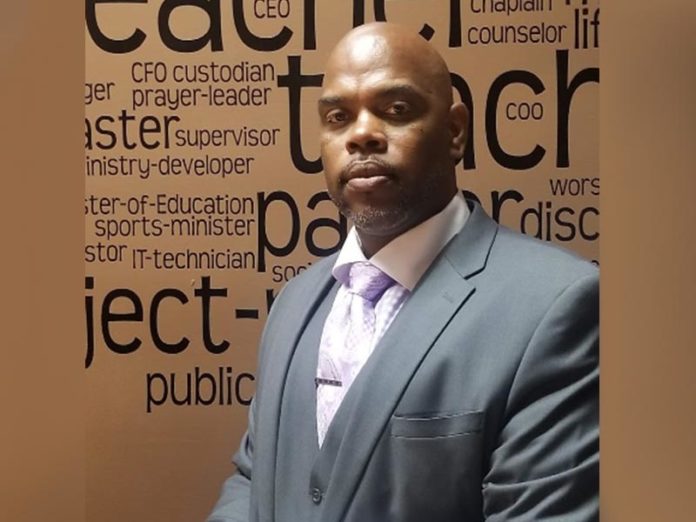 As a child, I used to watch the cartoon, “Voltron: The legendary defender.”

The Five colorful lions would usually find themselves in an impossible-to-win battle. Something special would usually happen. What started out as an individual fight against a strong adversary would end up with the leader of the group sounding the command, “Ready to form Voltron.”

As a child growing up, this particular cartoon was my favorite. Each Lion had its own color and each lived in different parts of the world. When it was time to go to battle, they would come rushing out from their own struggles to unite on the battlefield. It wasn’t unit I was an adult that I was able to understand that a childhood cartoon would hold the mystery to God’s church. The Bible says “…we all reach unity in the faith and in the knowledge of the Son of God and become mature, attaining to the whole measure of the fullness of Christ.” There is a story in the scripture where we read, “We are many members, but a part of one body.”

Did you know that according to scripture, your strongest weapon to defeat the enemy is praise? Did you also know that Judah in Hebrew means “praise”? Why is the tribe of Judah so important?  Because, from King David to Jesus, they both came from a tribe of Praise. In the word of God, you will find that the “Lion of Judah” was the wording used to describe and explain its strength against a worthy advisory.

I believe that each church in this valley is a colorful lion. We all come from different backgrounds and each ministry has its own private victory. However, in order for us to beat racism, crime and discrimination, we have to come out of the pulpits and “form Voltron” in the streets. I encourage every reader to go back and watch an episode of the cartoon to see how it all came together. It so beautiful to watch five amazing beings who really don’t know each other, but who find out they have to unite against the same enemy.  I believe that once the churches in the valley learn to work together, we will be able to do some amazing things. When that day comes, I’ll write about the ways we can form “The Blazing Sword”: our greatest weapon.