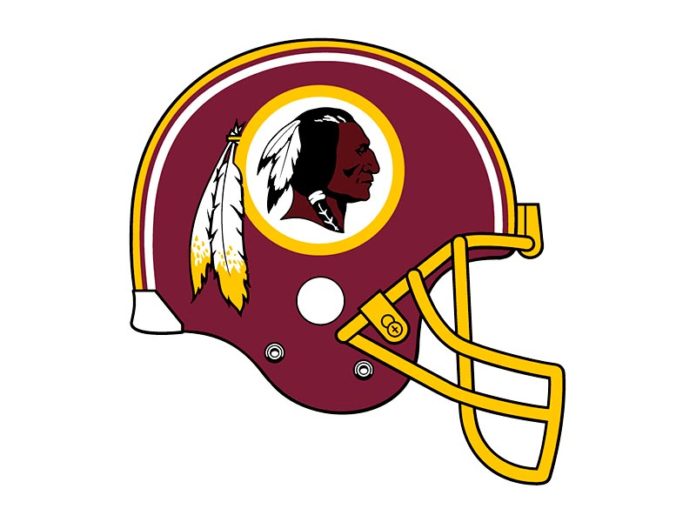 Our nation’s capitol’s team name “The Redskins” will be retired before this football season begins, if Representative Raul Grijalva (D-AZ) has anything to say about it: “The time [for the name] has ended. There is no way to justify it. You either step into this century or you don’t. It’s up to the owner of the team to do that.”

In 1997, Washington, D.C.’s National Basketball Association franchise willingly changed its name from “The Bullets” to “The Wizards”. So what’s Daniel Snyder’s problem (other than being a bigot)?

As silly as some of these monikers are below, any one of them would be preferable to Washington D.C.’s current NFL team name. Take your pick, Mr. Snyder.

(Melania Trump can be the team mascot)