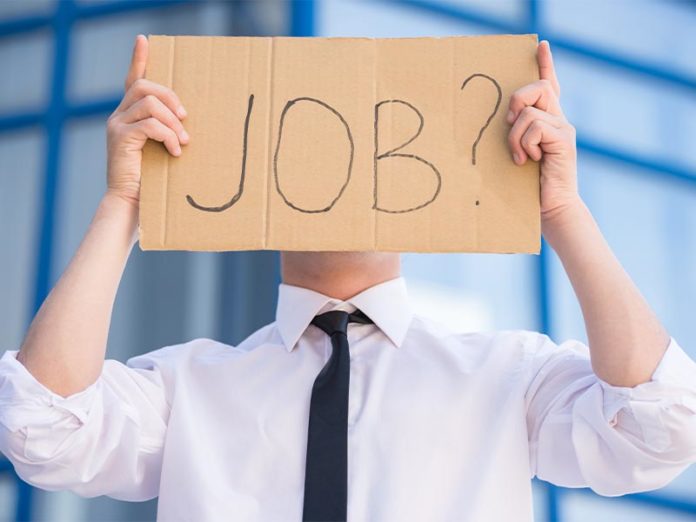 The unemployment rate in Riverside County dropped for the third consecutive month amid gains in most economic sectors, but is still way above year-ago levels, state officials said.

The jobless rate in August, based on preliminary estimates, was 11.2%, compared to 13.7% in July, according to the California Employment Development Department.

The August rate was nearly 11 percentage points higher than the year-ago level, when countywide unemployment stood at 4.6%. Although the inland region as a whole is in a tepid recovery following the record-setting unemployment claims that ensued from the public health lockdowns due to the coronavirus pandemic, many areas of Riverside County remain economically depressed.

Desert Hot Springs had the highest unemployment rate countywide at 18.3%, followed by the unincorporated community of East Hemet at 16.8%, Highgrove at 16.6%, with Coachella and Lakeland Village paired at 16.5%. California: Jobless rate falls below Great Recession high for first time since March Benefits: Extra $300 in unemployment benefits coming to Californians The combined unemployment rate for Riverside and San Bernardino counties in August was 11%, down from 13.4% in July. Bi-county data indicated payrolls expanded by the widest margin last month in the trade, transportation and utilities sector, mostly the warehousing industry, which added about 7,000 positions.

The public sector followed with 6,600 jobs, primarily K-12 education, as teachers, administrators and support personnel at schools returned from summer hiatus, though the vast majority are operating distance learning classes.

The information technology and mining sectors were unchanged. Payrolls contracted in miscellaneous unclassified industries, the agricultural and manufacturing sectors, which lost a total 5,700 jobs, according to the EDD. The state’s jobless rate in August was 11.6%.