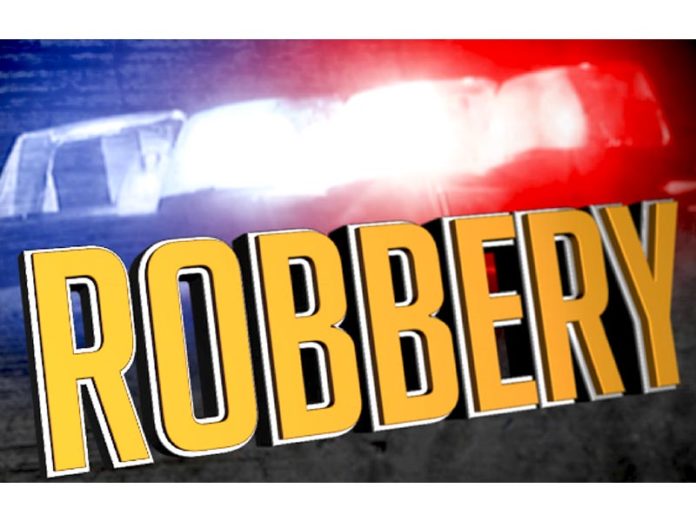 On June 24, 2020 at 7:42 PM, Moreno Valley Station deputies were dispatched to the 12000 block of Carnation Lane, city of Moreno Valley, regarding a robbery at gun point.  The victim was at the location making a delivery, when he was surrounded by at least five suspects, two of which were armed with handguns.  The suspects held him at gun point inside of his vehicle while all the contents were removed from his person and vehicle by force.  Members of the Moreno Valley Station Robbery Burglary Suppression Team assumed the investigation and began working several investigative leads.