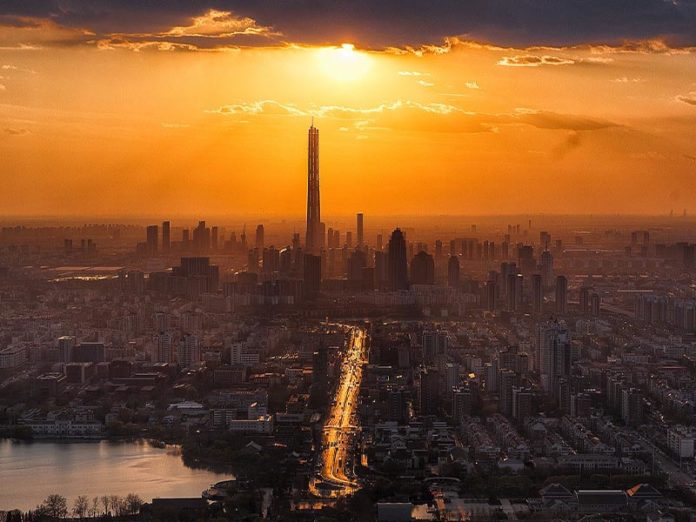 SB 50​ ​was a​ ​proposal in the California legislature that would have required residential homes near major transit stops or in job-rich areas to be 5 stories and allowed multi-family apartments on most properties: it was shut down for a third time after a lengthy debate on the Senate floor.  More and more legislatures are vetoing top-down laws which force local municipalities to jump through hoop after hoop. SB 50 has been a hotly contested topic for some time now: on one hand it is something many elected officials and housing advocates agree is essential for the state to solve its housing shortage. On the other hand many housing and activist groups claimed it was not only a good enough solution, but that it wouldn’t solve the problem at all.

Affordability was one of the most contested parts of SB 50. SB 50’s inclusionary requirements would only kick in if a development was a specific size (10 units) ​and​ those developers could have simply opted to build their affordable housing requirements somewhere else, if they wanted to.  In essence this left power in the hands of developers.

Many of the most successful housing plans active in other states such as Minnesota and Oregon took multiple cycles through their legislature before taking effect. SB 50 may end up being the solution given enough time and amendments reconfigured down the road.

The issue with time is, we may be running out of it. The current median price for a house in California is now twice the national average. The state has four of the country’s five most expensive residential markets; Silicon Valley, San Francisco, Orange County and San Diego. The poverty rate is one of, if not the worst in the nation and despite California accounting for 12% of the U.S. population and having a fourth of its homeless population. Gov. Gavin Newsom will now have to build​ ​500,000 homes per year to meet his self-imposed housing goals. Building like that hasn’t been seen since the post WWII boom.  Many believe it’s an unrealistic goal.

It is also important to remember that there are always more housing plans. Here and throughout the U.S there are people working on the issue. That said, more and more the housing issue seems to be a battle with the wealthy: those who have profited from the lack of a comprehensive system and have taken advantage of it love the status quo. Many point fingers at large companies like Amazon and Google which, while creating a massive hub of jobs, do not create any housing near those jobs. A lot of jobs with no where to live nearby creates a lot of traffic and congestion in cities.

Many cite California’s many, onerous and wasteful taxes which has seen the middle-class leaving in droves.

Another, less popular solution discussed is moving the conversation from homeowners to renters. Renters are in  the majority in California. Regardless of what stance one takes it is clear the problem needs to be solved and that time is of the essence.  Compromise seems to be the only way through this complex issue.