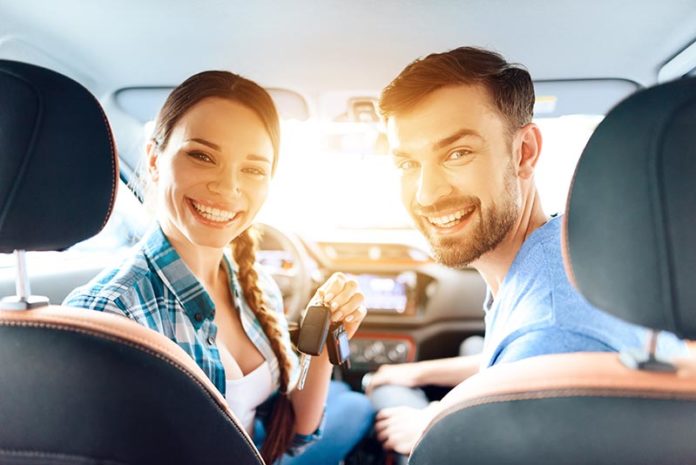 Greetings from the Hemet Car Guy, recently our friends Bill and Aida Nowark came to us knowing that we buy vehicles they wanted us to buy their 1999 Dodge passenger van, needing paint and transmission work among other things. Bill and Aida have used the van for their home assisted living Business in Quail Valley, they knew they wouldn’t get much for it, but they needed the space.

At the same time, I’ve been listening to the radio station 102.5 the Vine, and “Doc” on the radio has been talking about Pastor Hawkins from “Divine Appointment Worship Center” has been taking underprivileged kids to Stadium Pizza in San Jacinto for a Pizza Party and then to a Lake Elsinore Storm Baseball Game. A great collaboration of a church, Business, nonprofit Radio Station, and Baseball team all for a worthy cause.

In speaking with Pastor Hawkins, he was hoping to one day have a vehicle large enough to take all the kids in 1 vehicle as he and his wife (pastor) Nicole has been packing them in their two cars.

Prayers were answered! As the Nowarks decided to donate their 11 passenger van.

This was a win/win for everybody involved.

As with this and other nonprofits and Charities like “Cops 4 Kids and Communities,” I was fortunate to introduce and assist in completing the process in helping them.

DMV.org offers good advice on this relating to the Pros and Cons to Donating and Selling a Car.

For some, donating used cars is more appealing than slapping a “car for sale” sign in the window.

What are the pros and cons when you donate a car to charity? Would selling your car be a better move?

•Car donation helps people in need. Donating your car to charity will help a cause you believe in, and also give you a sense of personal satisfaction. You’ll help make the world a better place to live.

•You’re getting rid of something you don’t want. A broken-down car might cost more to repair than it’s worth, or it may have little-to-no trade-in value. A more valuable vehicle might require too much time and money to keep. Also remember that, as long as you own the car, you’ll pay extra taxes on it and incur other expenses.

•Car donations bring no money. Auto sales put some cash in your pocket. Donating it won’t. You need to decide if that’s all right, particularly if you plan to buy another car to replace the old one.

•You can’t avoid paperwork. Donating your vehicle doesn’t mean you drop it off somewhere and never think about it again. It’s still your responsibility to transfer the title and provide accurate information about the car (like the odometer reading). You also need to know the fair market value of the vehicle and file the appropriate forms with the IRS come tax time.

•Some charities are scams. If you don’t carefully research the charity to which you’re giving the car, you might find yourself donating your vehicle to crooks. That will become a problem if you try to deduct the fair market value of the car on your tax returns, and it may result in your being flagged for an audit.

That’s why it’s best to get referrals before you go with your Heart.