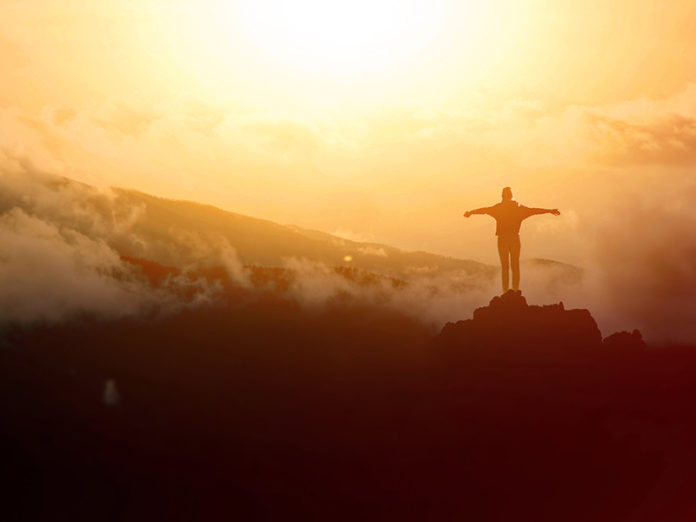 I was talking to my wife by phone when the 7.1 magnitude Ridgecrest earthquake hit on July 5. She was in Diamond Bar, and we both felt the initial shock wave at about the same instant and the final shaking also at the same moment. I was laying on my couch in my mobile home, and, like for many of you, the motion felt like a boat tossed about on some big waves. The mobile home swayed back and forth in a crazy fashion.

When the earthquake was over, I checked for damage and found none.
The following morning, I met with some friends for breakfast, and one of them asked the rest of us if we carried survival kits in our cars. He has prepared well, with three days of supplies in each of his vehicles, and about three months of supplies at his home. I admitted that I had not prepared any kits, and told him that in case of a significant disaster, my plan was to walk to his house and share from his bounty. Of course, I’d have to walk about 50 miles, providing there was a way to get there. A little impractical, so it made me think about the need to prepare, although I haven’t started yet.

Towards the end of his earthly ministry, Jesus took his disciples to the Mount of Olives to teach them. The Gospel of Matthew, chapter 24, records that the disciples asked Jesus what signs would indicate his coming again and the close of the age (vs. 3). He responded in part by saying, “For nation will rise against nation, and kingdom against kingdom, and there will be famines and earthquakes in various places” (vs. 7), but added that, “All these are but the beginning of the birth pains” (vs. 8). Earthquakes, along with famines and wars, frequently occur all around the world. There is nothing unusual about these events. Yet they serve as reminders to us that we need to be prepared to meet Jesus face to face at any moment.

We don’t need anyone to remind us that life is short and we are fragile as humans.
Many people prepare for the end of their lives by creating wills and trusts, buying life insurance or long term care insurance, and making funeral preparations in advance.
What’s infinitely more important is preparing for the next life. God has made some promises about the quality of life after death, but there are also some conditions to enter into that new dimension in his presence. Just like I need to prepare in advance for a disaster, I hope you’ll make careful preparations for spending eternity with God.