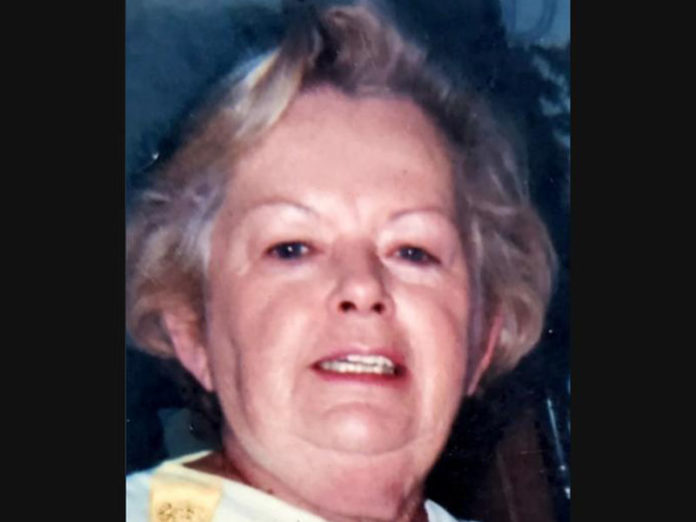 A Silver Alert is in effect in Riverside and San Diego counties Friday evening for an 84-year-old woman who suffers from an unspecified medical condition and went missing in Menifee.

Ima Hagmann was last seen Thursday about 7 a.m., according to the California Highway Patrol, which issued the alert on behalf of the Menifee Police Department. She is believed to be wearing a pink jacket and multi-colored pants.

Hagmann is described as 5 feet, 4 inches tall, 85 pounds, with blond hair and blue eyes, the CHP reported. She may be driving a 2003 white Pontiac Sunfire with California license plate 5AGE205.

Anyone who sees Hagmann was urged to call 9-1-1.

The Silver Alert program was established to issue and coordinate alerts involving the unexplained or suspicious disappearance of elderly, developmentally disabled and cognitively impaired individuals, according to the CHP.