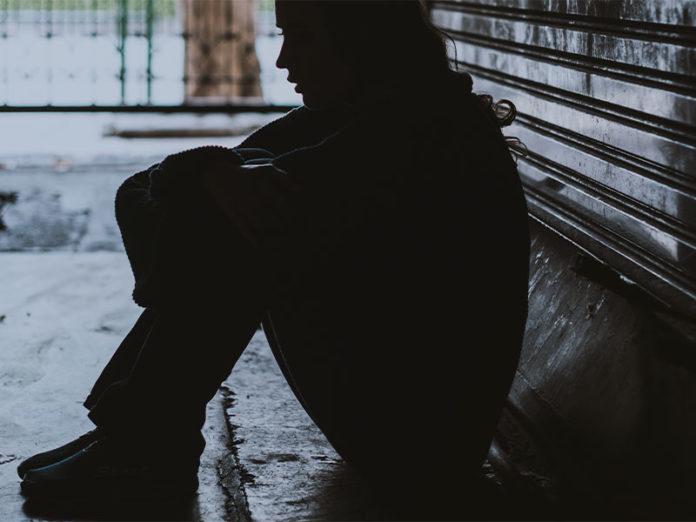 More than 60 people who had been living in encampments along Massachusetts Avenue are in temporary bridge housing or a shelter as part of the first step of a comprehensive effort to clean up the area, eliminate potential health risks and reduce the spread of COVID-19.

A total of 63 people were helped, including 49 individuals who were placed into temporary housing and another 14 who accepted spots at a shelter or other program, including one person who was reunited with family. The temporary bridge housing placements include 24-hour case management services and security.

“Getting more than five dozen people off the streets in a relatively short time is a remarkable achievement,” Mayor Rusty Bailey said. “We know that this work is just beginning, and to claim success, we will need to move these residents from temporary shelter to long-term housing. I look forward to our efforts to further assist people on the path to self-sufficiency while also keeping Massachusetts Avenue clear and safe.”

About 100 people had been living along Massachusetts Avenue between Chicago and Kansas avenues in recent weeks. Individuals who refused the offer of shelter late last week were apprised of other services available to individuals experiencing homelessness.

The effort is part of A MAP Home, a four-month plan to provide housing and needed services — job counseling, substance abuse counseling, mental health services and more — to individuals experiencing homelessness on that section of Massachusetts Avenue to keep the encampments from reoccurring. The block is near where homeless services are offered in a campus environment on Hulen Place.

The City has been proactive since the start of the pandemic in keeping COVID-19 from spreading among individuals experiencing homelessness. Because of these proactive safety measures and testing, Riverside has seen no confirmed cases among its homeless population.

A MAP Home balances the provision of services to individuals experiencing homelessness while simultaneously addressing the impacts of homelessness in the community, including bulky items and blight, and the effect that has on nearby businesses. The clean-up was held after several weeks of outreach through the best practice called progressive engagement to individuals living there and through previous efforts to mitigate unsanitary conditions.

The individuals who accepted temporary bridge housing will be offered more permanent places to live in apartments through the City’s Tenant Based Rental Assistance Program. The city’s Public Safety Engagement Team (PSET), outreach workers and other homeless service providers will continue to reach out to people on Massachusetts Avenue to keep the encampments from reoccurring.

“Helping someone who has been living on the street find a path towards a better life requires a comprehensive approach,” Mayor Pro Tem Steve Hemenway said. “I’m pleased to see that such an approach was utilized in this instance to ensure the best outcome and hopefully avoid reoccurrences here on Massachusetts Avenue.”

A MAP Home is funded with money the City of Riverside received as part of the CARES Act through advocacy of the Big City Mayors, a group that includes Mayor Bailey. The effort also connects individuals experiencing homelessness with programs at the county level designed to help veterans, persons living with HIV/AIDs, women and families, and people on probation.

Workers from the various groups have been to the site multiple times during the past month to talk with individuals experiencing homelessness to let them know about plans for the area and offer them help. Multiple agencies were on-site during the clean-ups to again make services available.