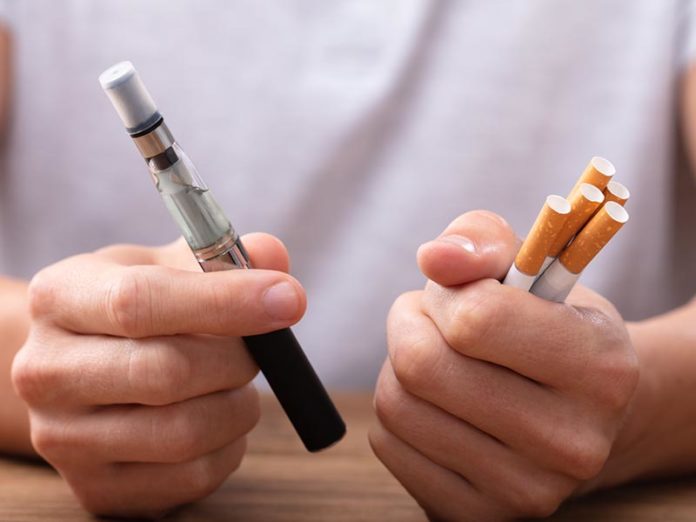 (Vaping is Not Quitting Smoking)

Advocates say that it’s critically important that the FDA crack down on these false claims, but in the meantime, those seeking to quit smoking should talk to their healthcare providers about developing a quit plan. To learn more about the American Lung Association’s Freedom From Smoking Plus program, visit lung.org/stop-smoking.

Deciding you want to quit smoking is the first step toward a healthier future. For the best possible chance of success in breaking your addiction for good, seek out methods with proven results.

Search: Vaping is Not Quitting Smoking