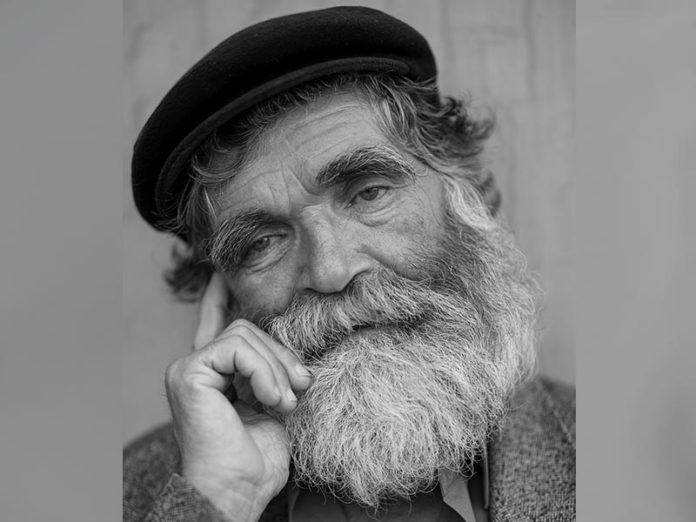 One remembers the polio epidemic and the hardships of World War II. One is stoic about it all — because, he says, he’s already “here past the welcome.” A third, old enough to remember the aftermath of the 1918 flu epidemic, turns to her faith in challenging times.

For older Americans, some of the people most likely to be affected badly by the coronavirus pandemic, these unusual days and the social distancing that they bring are rippling out in varied and nuanced ways.

“This kind of thing is not new for us older people,” said Mimi Allison, the former director of the National Museum of Dance, who turned 90 on Friday. She lives with one of her daughters and a teenage grandson in Asheville, North Carolina, and says the main inconvenience of social distancing is not getting to celebrate her birthday with other family members, including two great-grandchildren.

Allison says she’s reminded of rationing in World War II and the polio epidemic that sickened her brother in the 1940s, when swimming pools and movie theaters were closed and families kept children close to avoid that virus. So far, she says, it’s not all that different from growing up in Buffalo, New York, when blizzards often brought life to a halt.

Kathryn Betts Adams, a gerontology consultant and former associate professor of social work at Case Western Reserve University in Ohio, worries about others in situations like that confronting her own sometimes confused 91-year-old father, whose independent-living center in Connecticut has banned all visitors because of the pandemic.

Socializing in the dining room is out; he eats meals in his apartment on paper plates that had stacked up until Adams explained over the phone how to remove and replace trash bags.

The key is to maintain some kind of connection, says the Rev. Michael Pfleger, 70, a charismatic Chicago priest who normally feeds off the energy of parishioners but now faces empty pews. His parish in a struggling South Side neighborhood includes many adults his age and older who are more vulnerable to serious COVID-19 complications and are sequestered in their homes.

Many “already feel like nobody cares about them, and then add this to it. I just think we’ve got to be very careful about people not being traumatized,” Pfleger said. He has turned to live-streaming Mass on Sundays during Lent; the prospect of a vacant church on Easter is almost unimaginable. Instead of handshakes and embraces, he’s urging phone calls, especially for seniors without internet access or smartphones.

“It’s so important to stay connected right now, because what depression does with people is have them turn into themselves and close their world, and then depression takes over,” Pfleger said.

Mental health experts agree. Almost one in three older adults live alone, and many have chronic health problems. Those factors make them vulnerable to loneliness and depression; suicide rates among those aged 75 and older are among the highest in the nation.

“Social isolation can be a risk for depression, physical illness, even mortality,” said Katherine Ramos, a Duke University specialist in aging and mental health. Now, she suggests, is a good time for older adults with internet access to take free online courses and make virtual visits to cultural attractions.

For those accustomed to being more active, being confined to home and reliant on others for groceries and basic needs can be disempowering, she said. Family members can help by involving relatives in conversations about health risks and need for social distancing.

Helen Anstead, 106, isn’t fazed by the COVID-19 pandemic because, she says, she has pretty much seen it all. Anstead was 5 when influenza swept the planet in 1918. “I just felt the fear that the elders had when they talked about it,” she said.

The retired teacher lives by herself on a farm in rural northeast Michigan where her son raises beef cattle. COVID-19 hasn’t reached her county yet. Anstead mostly stays indoors, pays attention to the news but doesn’t worry about getting sick. Raised in a church-going family, she says she relies on her faith and watches Mass on TV every day.

“When you’re isolated, you reach for spiritual help,” she said, “and it works for me.”

The global coronavirus pandemic has infected at least 565,000, killed more than 25,000 worldwide, crippled economies and forced restrictions on the movement of millions of people in an effort to stop the virus from spreading further and overwhelming health care systems. For most people, the new coronavirus causes mild or moderate symptoms, including fever and coughs. For some, especially older adults and people with existing health problems, it can cause more severe illness, including pneumonia and death.

It has forced lifestyle adjustments for everyone.

Easter Brown, 77, works with a Washington, D.C. group that provides groceries, medicine and other services to older inner-city residents. But it’s pollen season and she has asthma, making her more vulnerable to coronavirus. So on doctor’s orders, she has stopped making deliveries. She has also stopped walking outside for exercise and instead strolls her apartment building’s hallways for 35 minutes each day. Her daughter and grandson live in the building so she doesn’t feel isolated. Crossword puzzles, studying her Bible, cooking and watching TV keep her busy.

Brown takes the small changes in her lifestyle in stride, and is still going strong — at least, “that’s what everybody says,” Brown said with a laugh. “As long as I stay in here, I don’t worry about catching it,” she said.

In Dublin, New Hampshire, 88-year-old Pete Thomas lives by himself and says, “I’m pretty happy being alone. I’m used to it.”

He does miss his regular visits with friends at a nearby diner and has turned to take-out for most his meals. But he says he doesn’t feel deprived and doesn’t worry about getting sick.

“At 88, I am sort of here past the welcome, as the saying goes,” Thomas said. “It will be what it is, and you deal with it as you will. I see no point in getting myself concerned about something I have no control over.” 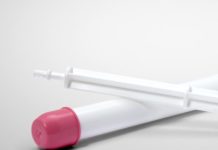 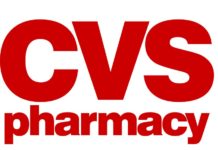 Time Heals all Wounds….Or So They Say.

Muhammad Naeem - October 24, 2019
"Time heals all wounds" is an age old saying that people use to comfort someone who is sad, or hurt, or who has suffered a loss.

Mark Lentine - January 30, 2020
One minute you’re walking down a quiet street walking your dog in peace. The next minute, there’s terror and blood everywhere