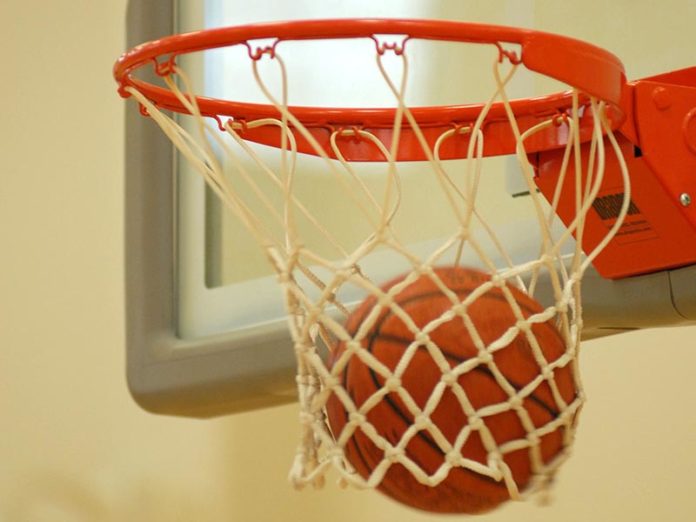 Winter is here and so is Basketball

Basketball works differently than other high schools sports. There are many tournaments and games scheduled to be played long before the games actually matter to the team. This gives coaches a good amount of time to figure out which rotations work best and how well certain players play together. By the time they get into league play, they should have it all figured out. Last year Beaumont and Hemet were the top dogs of  Mountain Pass League in the boys division. West Valley and San Jacinto were among the bottom feeders.

It might seem early, but there might be a shift in the air because West Valley and San Jacinto are tied for the most wins in the league (Three) while Beaumont, Hemet, and Tahquitz are all winless. There were a lot of changes this year including transfers and coaching changes all around the league. Most notable was the transfer of Roman Swizek from Hemet to Chaparral. Roman was only a sophomore last year and he lead the Mountain Pass League in scoring. Hemet is really going to miss him on the floor. Also: Antoine Sullivan (leaving Tahquitz for San Jacinto) and Adrian Ludwig (Leaving Hemet for West Valley). Both must sit out for 30 days and, due to transfer rules, they won’t be eligible to play until late December or early January.

Other Players to keep an eye on as this season continues are: Antoine Sullivan (SJ), Joshua Edwards (WV), Kajiya Hollawayne (SJ), and Max Moore (Hemet): all of these players are dangerous and can go off at any time.

In the Girls Division, West Valley is dominating their opponents with five wins already banked for the season. They are already better than they were this time last year when they failed to get even one win. This could mean the West Valley basketball is back. They have been waiting a long time for this. Although Hemet is right behind them with a 4-3 record, the standings could change any day. For now West Valley stays on top.

Last year Beaumont, San Jacinto, and Hemet all tied for the number one spot although Hemet had more overall wins (25) than any other team in the league. There seems to have been a shift in powers this season with West Valley leading the pack. The rest of the teams in the league are having a hard time getting wins, but they will work that out as the season continues. Basketball is a long season and will continue through the holidays. This only the beginning.