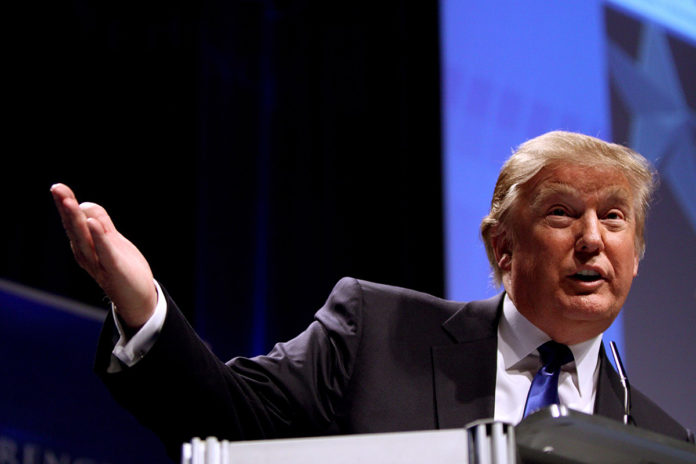 WASHINGTON (AP) — The Trump administration Thursday offered states more control over Medicaid spending for some of their poorest residents, but first governors must accept a limit on how much the feds kick in.

That’s a potentially tricky deal for states facing rising costs in the federal-state health program for low-income people. Although Oklahoma’s Republican governor quickly embraced the concept, it’s unclear how many others will follow.

With President Donald Trump already getting poor marks from the public for his handling of health care, the Medicaid plan is likely to provide more election-year talking points for Democrats. It dovetails with Trump administration efforts to restrain spending on other programs that help the poor, including food stamps and housing assistance.

Seema Verma, head of the Centers for Medicaid and Medicaid Services, said the idea behind the administration’s “Healthy Adult Opportunity” is to improve the quality of care for the poor while controlling costs.

But the American Medical Association and a professional society representing cancer doctors warned against limits on Medicaid financing, and advocates for low-income people said the administration wants to weaken the social safety net.

As unveiled by Verma, the complex block grant proposal would be a first step to changing a longstanding financial arrangement between Washington and the states. The federal share of Medicaid is now open-ended, meaning that a state is at least partly protected from unpleasant surprises like a new, $300,000 prescription drug or an economic downturn that swells enrollment.

Outlined in a letter from Verma to state Medicaid directors, the deal is optional for states. To get it, they’d have to apply for a federal waiver.

Its scope would be restricted to coverage for able-bodied adults under 65. A state could not put nursing home residents, disabled people, pregnant women, or children into the new plan. The federal government would not limit its Medicaid contribution for these groups, considered the most sensitive.

“Our focus … is to change the whole paradigm and to reset the framework of how we’re working with states,” said Verma. “We are providing them this up-front flexibility and the federal government is in the role of monitoring the program.”

In exchange for operating under a fixed federal allocation, states, among other things, would be able to:

— Limit what prescription drugs will be covered.

— Waive a current Medicaid benefit that allows a low-income person to get retroactive coverage for medical care going back three months.

— Use copays to steer Medicaid recipients to services that are deemed to have the highest value.

— Share in savings with the federal government, under certain conditions.

— Require Medicaid recipients to work, get schooling and training, or volunteer in their communities.

One potential twist is whether GOP-led states that have refused the Affordable Care Act’s Medicaid expansion would be more receptive under the terms proposed by the administration. For example, Oklahoma voters will get to decide on a Medicaid expansion ballot initiative this year, and Republican Gov. Kevin Stitt has expressed interest in a block grant as part of an alternative approach.

Stitt spoke at the formal presentation of the Trump plan, calling it a “game-changer” and saying his administration will get to work immediately on its proposal.

Verma said the plan could raise the bar on medical care for the poor. States would have to agree to report a series of health indicators as a condition of participating.

“If a state set up something that was onerous … that would be an impetus for the federal government to take action,” she said.

Medicaid promises faded away as Trump’s campaign advanced. Once elected, he sought deep cuts to the program as part of the failed GOP effort to repeal “Obamacare.” Trump’s budgets have continued to call for broad limits on the federal share of Medicaid.

House Speaker Nancy Pelosi said Thursday that after failing to repeal the Obama law, the administration is now trying to “cap and cut” Medicaid.

Sen. Ron Wyden of Oregon, the ranking Democrat on the committee that oversees Medicaid, said naming the program the Healthy Adult Opportunity “should be highlighted as a triumph of Orwellian branding. ”

“This approach is a gross distortion of the Medicaid program and in defiance of congressional intent,” Wyden said in a statement. Verma said the Medicaid law allows for state waivers to promote experimentation, and the plan does not cross any red lines set by Congress.

Cindy Mann, who ran Medicaid in the Obama administration, said that’s likely to be questioned. “It is virtually certain that any state that takes up the option will be walking into litigation,” said Mann, now with the Manatt Health consultancy. 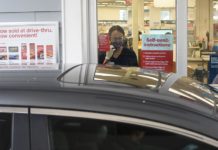 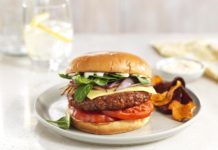 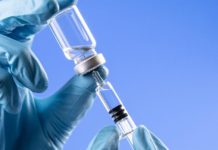 Most Medicare enrollees could get insulin for $35 a month

Associated Press - March 14, 2020
One day, President Donald Trump boasted of “smooth” coronavirus testing across the country. The next day