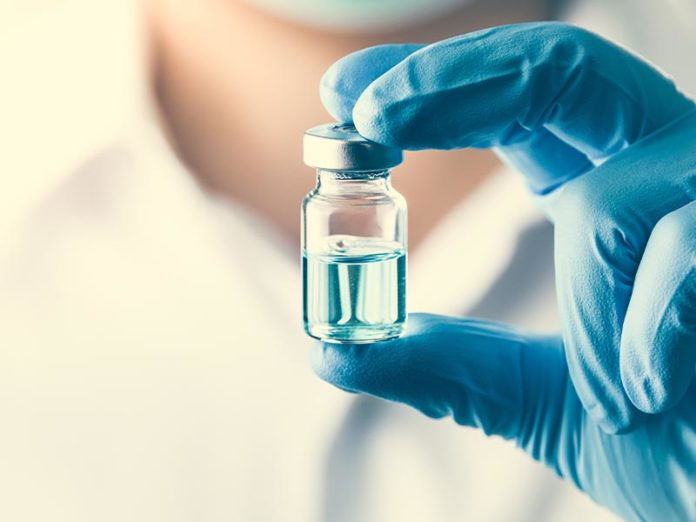 WASHINGTON (AP) — Federal Reserve officials were mostly optimistic about the U.S. and global economies last month, though they noted the risk posed by China’s viral outbreak and said they were ready to keep their benchmark interest rate at its current low level in the coming months.

Fed policymakers observed at their Jan. 28-29 meeting that risks to the U.S. economy had faded since their previous meeting in December, according to minutes released Wednesday. The Trump administration had reached a preliminary trade agreement with China, and Congress approved an updated trade pact with Canada and Mexico.

Still, a “number of downside risks remained prominent,” officials said, including the coronavirus, which “had emerged as a new risk to the global growth outlook.”

Many Fed watchers have interpreted that caution as a signal that the Fed’s next move, whenever it occurs, is more likely to be a cut, rather than hike. Traders are now betting that the odds of a cut by year’s end are at 85%.

The minutes of the Fed’s meeting showed that officials were ready to keep short-term rates at a range of 1.5% to 1.75% for the foreseeable future. Rates at that level would help the U.S. economy withstand threats from slower growth overseas, policymakers said, and help lift annual inflation back to the Fed’s 2% objective. Persistently low inflation as measured by the Fed has a been hallmark of the economic expansion, now in its 11th year.

The officials “viewed the current stance of policy as likely to remain appropriate for a time, provided that incoming information about the economy remained broadly consistent” with their positive outlook, the minutes showed.

Stock prices, which had risen before the Fed minutes were released at 2 p.m. Eastern time, rose higher afterward. The Dow Jones Industrial Average was up about 150 points in mid-afternoon trading.

Chairman Jerome Powell said in testimony before Congress last week that U.S. growth looked durable and that the Fed would “carefully” monitor economic damage caused by the coronavirus. Economists at Goldman Sachs estimate that the virus and Boeing’s decision to suspend production of its troubled 737 MAX aircraft will cut growth by about three-quarters of a percentage point in the first three months of this year, as many companies’ supply chains and consumer markets are at least partly cut off.

Much of that growth will likely be made up in following quarters, Goldman Sachs estimates.

At last month’s policy meeting, several officials sought to highlight the Fed’s determination to raise inflation back to its 2% target level. These officials “stressed that the (Fed) should be more explicit about the need to achieve its inflation goal on a sustained basis.”

Several officials also supported the idea of allowing inflation to temporarily overshoot the 2% target to offset the nearly seven-year period in which inflation has been below that level. Doing so “might underscore the symmetry of that objective,” the minutes said, meaning that the Fed will accept inflation modestly above 2% just as much as it has accepted price changes below the target.

As part of an ongoing review of its strategy framework and tools, the Fed is considering making such an approach even more explicit. Powell and other Fed officials worry that allowing inflation to stay too low for too long also drags down interest rates, giving the Fed less room to cut rates during a recession.

Celebrate at home this Fourth of July – without visitors 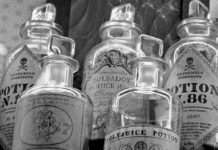 Snake oil salesmen come out in force during uncertain times 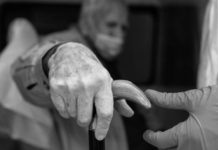 Associated Press - September 27, 2019
The White House on Friday confirmed a key detail in the intelligence whistleblower’s complaint alleging that President Donald Trump abused the power of his office.

Asylum-seekers who crossed in Arizona returned to Juarez

Associated Press - December 7, 2019
The U.S. government said Friday it had sent nine Venezuelans — including two families — back to Mexico after they tried