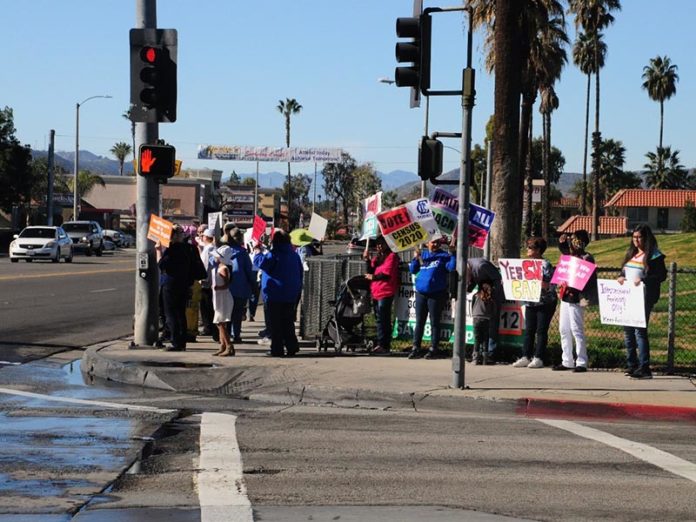 Tomorrow, Saturday, January 18 the Democrats of Hemet and San Jacinto will be holding a march to celebrate 100 years of women having the right to vote. The Democrats of Hemet-San Jacinto urge all women to join ranks with the women who marched last year, and to add their voice to the celebration. They are hoping to make it even larger and striking than last year. “We want to make this event even more of a success than last year as we are celebrating the centennial of the women’s suffragette movement to win for women the right to vote,” said one organizer, adding, “It is the single most pivotal point for women’s rights and equality in American History.”

The “Women’s March” will be held at Gibbel Park, 2500 W. Florida Avenue, Hemet at 10am. This years march, as was last year’s, will be held in solidarity with similar marches around the country celebrating women’s rights in general and a woman’s right to vote in particular.  This will be an important year for the march as they will face stiff competition from pro-Trump women’s groups throughout the country.

The first President to be elected with the help of the women’s vote was Woodrow Wilson, and through that vote, history shows us just how important is the impact of the female vote in our country.

To quote the women’s march website: “2020 is set to be a landmark year for the Women’s March. We are writing our fourth year into existence and you play the biggest role. In 2020 we are engaging in targeted direct action aimed at those who have attempted to impede on our rights and we are building with those who have always stood by our side. Women have seen serious attacks under our current administration but we have also seen just what we are capable of when we fight together. In 2020 we need you to rise with us. In 2020 we need you to march with us.” Just what those attacks are, the site doesn’t say, but women are encouraged to find out by attending the rally. Causes and grievances are sure to be aired.

For those interested in attending, donating or gathering more information, you may do so by contacting Monica Cary 951-956-8684, or the women’s march at https://womensmarch.com/2020-march or by contacting the Democrats of Hemet- and San Jacinto at https://m.facebook.com/Hemet.Democratic.Headquarters/ or by calling 951 402-3194

All women are urged to dress in white to honor those women who fought for the right to woman to vote.

Me and my Shadow

Susan Beckett - July 5, 2019
One day I happened to be looking up the word “mediocre” and just for fun extended my search to word origins.... 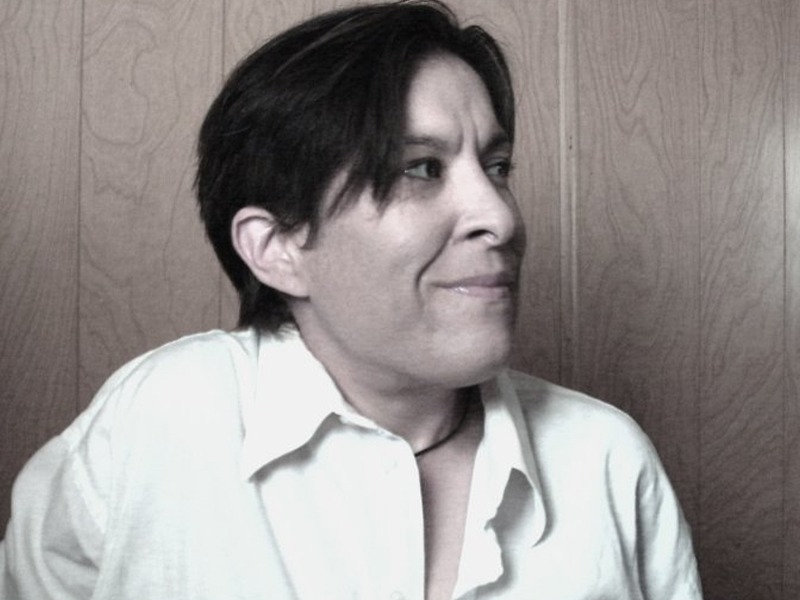 Take it from someone who has lost their home: The end...

Contributed - October 2, 2021
In 2004, my father and I got a 60-day notice to vacate the home I grew up in; the owner had died and her kids were ready to sell. Lacking enough money to start fresh anywhere, we ended up living in campgrounds and sleeping on the floor of family members’ homes for a little over a year.