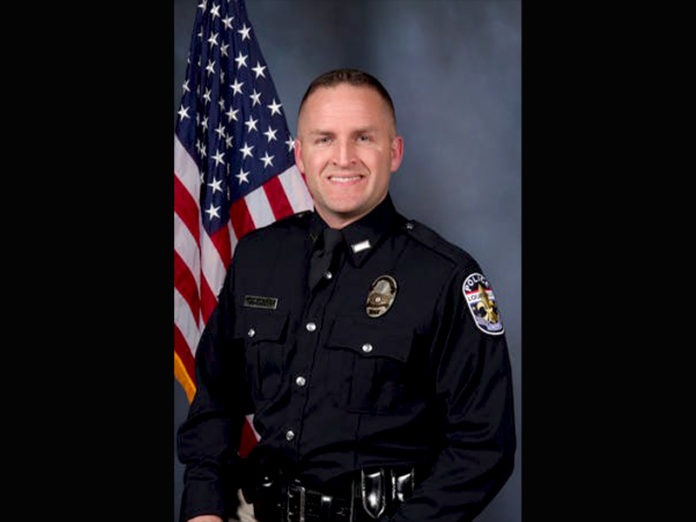 Kentucky’s attorney general acknowledged that he never recommended homicide charges against any of the police officers conducting the drug raid that led to Breonna Taylor’s death, and said he didn’t object to a public release of the grand jury’s deliberations.

Amid outrage over the jury’s decision last week to not charge any of the officers for Taylor’s fatal shooting, Attorney General Daniel Cameron said Monday that he also did not object to members of the panel speaking publicly about their experience. “We have no concerns with grand jurors sharing their thoughts on our presentation because we are confident in the case we presented,” Cameron said in a written statement.

Cameron also revealed late Monday that the only charge he recommended to the grand jury was that of wanton endangerment. He had previously declined to say what charges he recommended.

The grand jury last week charged Officer Brett Hankison with three counts of wanton endangerment for firing through Taylor’s apartment into an adjacent unit with people inside. No one in the adjacent unit was injured. Hankison, who was fired from the force for his actions during the raid, pleaded not guilty on Monday.

None of the officers was indicted in the killing of Taylor, who was shot five times after they knocked down her door to serve a narcotics warrant on March 13. In a TV interview Tuesday evening, Cameron also indicated that he had recommended no charges against the other officers, Jonathan Mattingly and Myles Cosgrove.

Speaking to WDRB-TV in Louisville, he remarked of the grand jury, “They’re an independent body. If they wanted to make an assessment about different charges, they could have done that. But our recommendation was that Mattingly and Cosgrove were justified in their acts and their conduct.” At a news conference last week, Cameron said Mattingly and Cosgrove were justified in firing their weapons because Taylor’s boyfriend had fired at them first.

Mattingly was struck by a bullet in the leg. There was no conclusive evidence that any of Hankison’s bullets hit Taylor, Cameron said. “For that reason, the only charge recommended was wanton endangerment,” he said. He also said at the news conference that prosecutors “walked them (the grand jury) through every homicide offense and also presented all of the information that was available to the grand jury.”

A judge ordered the public release of the grand jury proceedings during Hankison’s arraignment Monday. Cameron said the grand jury is meant to be a “secretive body,” but “it’s apparent that the public interest in this case isn’t going to allow that to happen.” The attorney general said a record of the proceedings would be released Wednesday, and that the public “will see that over the course of two-and-a-half days, our team presented a thorough and complete case to the grand jury.”

An attorney for Taylor’s family reiterated the need to release the complete record. “Since the grand jury decision was announced, we’ve been saying that Daniel Cameron clearly failed to present a comprehensive case that supported justice for Breonna,” attorney Ben Crump said in a news release Tuesday.

A member of the grand jury sued on Monday to have a record of the proceedings released and allow the panel’s members to talk publicly about their experiences. The grand juror’s attorney, Kevin Glogower, said Tuesday that Cameron has “yet to answer what was actually presented as far as the charges and the individual they were directed to.” “I think that’s important to know and my client feels the same,” Glogower said.

The grand juror’s lawsuit accused Cameron of “using the grand jury to deflect accountability and responsibility for (the indictment) decisions.” The public disclosure of grand jury minutes is rare. Most states have laws that would make it impossible. Other states, such as California, allow it under very specific circumstances, and some require a judge’s order. Grand jury transcripts were released in the police shooting of Michael Brown in Missouri. But a judge refused to release the minutes of the grand jury that decided not to indict New York City officers in Eric Garner’s death in 2014, citing in part concerns over secrecy.

In Georgia, 11th Circuit this year ruled against releasing grand jury records in the 1946 lynching of two Black couples. A coroner’s report says Taylor was shot five times and died of multiple gunshot wounds. It says she was hit in the torso, her upper left arm and both legs. She tested negative for drugs and alcohol.

The night of the botched drug raid, the officers were carrying a “no-knock” warrant but Cameron said a witness testified that they knocked and announced their presence at Taylor’s door. On Tuesday, The Courier Journal reported that the witness gave conflicting accounts.

Aaron Sarpee told police in March nobody identified themselves, but in a follow-up interview in May he said he heard officers announce ”this is the cops,” the newspaper said, citing documents it obtained.

Effort to put Tubman on $20 bill restarted under Biden

Associated Press - January 30, 2021
With a change of administrations, it looks like Harriet Tubman is once again headed to the front of the $20 bill. Biden press secretary Jen Psaki said Monday that the Treasury Department is taking steps to resume efforts to put the 19th century abolitionist leader on the $20 bill. 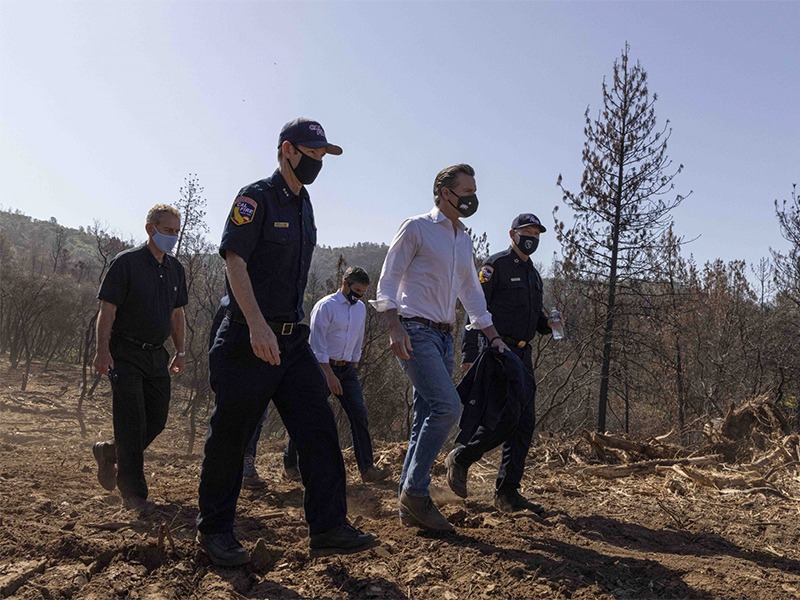