BROWNSVILLE, Texas (AP) — After hearing rumors that Central American families with younger children were being allowed into the U.S., Irma Paz left Honduras with her husband and two kids on a nearly two-month journey to the banks of the Rio Grande.

They waded through the cold waters, turned themselves in to immigration authorities and were allowed in the country to request asylum.

“I thought, ‘Thank you, my Lord.’ We made the cut,” she said while waiting at a Brownsville bus station with her son and daughter, ages 3 and 5. They planned to travel to Oklahoma to join her father-in-law, carrying documents to present at a future immigration court hearing.

Meanwhile, in the border town of Reynosa, Mexico, a mother from El Salvador sobbed after U.S. border authorities expelled her and her 8-year-old daughter. Their circumstances were almost the same as Paz’s family, but they suffered a completely different fate — the result of a mysterious new system under President Joe Biden’s administration that governs the fate of thousands of migrants with children who have arrived at the border in recent weeks.

The criteria to be allowed into the U.S. are a closely held secret. Homeland Security Secretary Alejandro Mayorkas has referred only to “acute vulnerabilities” that qualify families for release in the United States to pursue asylum instead of immediate expulsion.

The mystery leaves migrants guessing as they arrive at the border.

For Paz, the system meant a ticket to Tulsa and a chance to reconnect with relatives. For the Salvadoran woman, Roxana Cardosa, it meant being banished to a violent Mexican border city with no food or money and sleeping on the concrete of a plaza.

The expulsions are among many challenges confronting the new administration at the border as it tries to maintain some elements of former President Donald Trump’s deterrent policies while taking a softer stance toward the most vulnerable migrants. The issue also looms over Biden’s efforts to pass landmark legislation that would grant a path to citizenship to all of the estimated 11 million people who are in the U.S. illegally.

The asylum system arose from an emergency measure enacted during the coronavirus pandemic by the Trump administration that is being applied unevenly by Biden.

More than seven of 10 encounters at the border in February resulted in expulsions under pandemic-related powers known as “Title 42,” named for a section of an obscure public health law the Trump administration invoked a year ago.

Biden has kept Title 42 in place as he designs what he promises will be “a humane asylum system.” Citizens of Mexico, Guatemala, Honduras and El Salvador are usually back in Mexico within two hours, while other nationalities are held in the U.S. to be flown home without a chance at asylum.

In a break from Trump, the Biden administration releases most children traveling alone to relatives in the U.S. and gives them notices to appear in immigration court. Nearly 9,500 such children arrived in February, up 60% from a month earlier.

Nine of every 10 encounters with single adults in February resulted in expulsions under Title 42. Mayorkas said last week that the U.S. makes exceptions only for adults with “certain acute vulnerabilities,” without elaborating.

Families fall in the middle, with six of 10 encounters ending in expulsion during February. Another factor, Mayorkas said, is that Mexico sometimes restricts the return of families, including in Texas’ Rio Grande Valley, the busiest corridor for illegal crossings. The number of family arrivals in February topped 19,200, more than double the level from month earlier.

Limited detention space for nationalities that cannot be expelled to Mexico may also influence who gets released in the U.S., said Theresa Cardinal Brown, managing director of immigration and cross-border policy at the Bipartisan Policy Center.

The administration has strong incentive to keep its reasoning secret.

“We know that once the criteria is made known, migrant decisions follow,” said Brown, a former Homeland Security Department official.

That has not stopped migrants from guessing.

About 2,000 migrants were encountered in the Rio Grande area Thursday, compared to an average daily peak of about 1,600 under Trump in May 2019, said Brian Hastings, chief of that sector for the Border Patrol.

Catholic Charities of Rio Grande Valley received 150 to 200 family members a day from U.S. authorities last week, but the number fluctuates, said the group’s executive director, Sister Norma Pimentel. The Border Patrol appeared to be releasing families with children under 6.

One of those families was released Sunday as the sun set in McAllen, Texas. Joel Lobo, 30, held his 4-year-old daughter’s hand to cross a busy road. His wife and older daughter stayed in Honduras. He had heard from his sister and father in Virginia that only families with younger children were being processed for asylum.

Lobo left two weeks earlier to reach Reynosa, saying he was fleeing poverty. They crossed the river and walked dirt roads before turning themselves over to the Border Patrol. They slept in the dirt under a bridge for a night while in U.S. custody.

“She is still upset with me,” said Lobo, looking at his daughter Fernanda, who smirks back at him as he explains she was scared and cold on the journey. “It was all quite risky and overall a long trip. But we are relieved.”

The future is bleaker for families bounced back to Mexico.

Cardosa, 25, the Salvadoran woman who was expelled with her daughter, waited at a plaza outside a Mexican government building in Reynosa. Mexican officials on Saturday forced them to leave the premises for a nearby park.

“I don’t know what’s next for us,” she said, shifting her gaze between dozens of other migrants. “This is going to be hard. It’s not easy to go back home.”

Edrei Rodriguez, a Baptist pastor who frequents the area where migrants are dropped off by U.S. officials, said some families arrive with false hopes.

“With the change of government, they heard there were a lot of opportunities, and they decided to come,” he said. “They took a chance, but they had no plan B.” 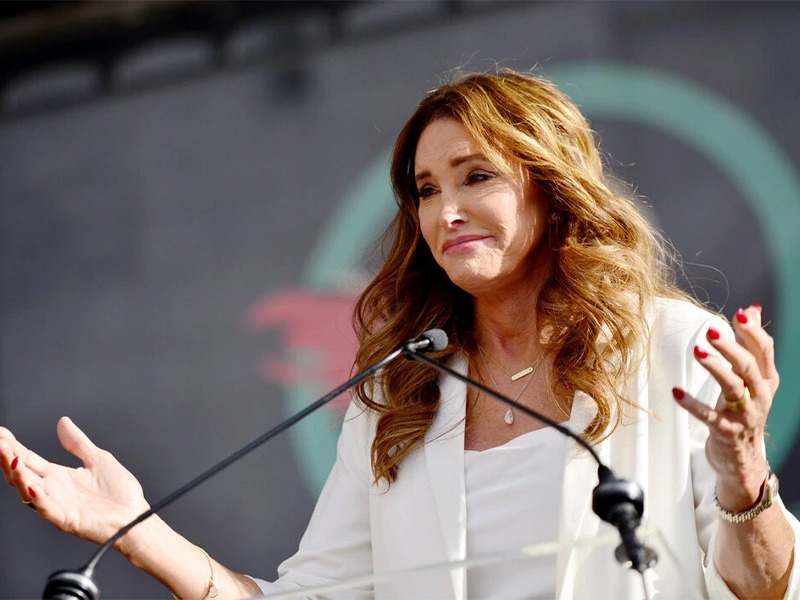 Associated Press - May 6, 2021
LOS ANGELES (AP) — Caitlyn Jenner's candidacy for California governor is about to go from virtual to reality. The Republican who calls herself a “compassionate disrupter” sits down for her first in-person campaign event, a one-on-one interview with Fox News host Sean Hannity. 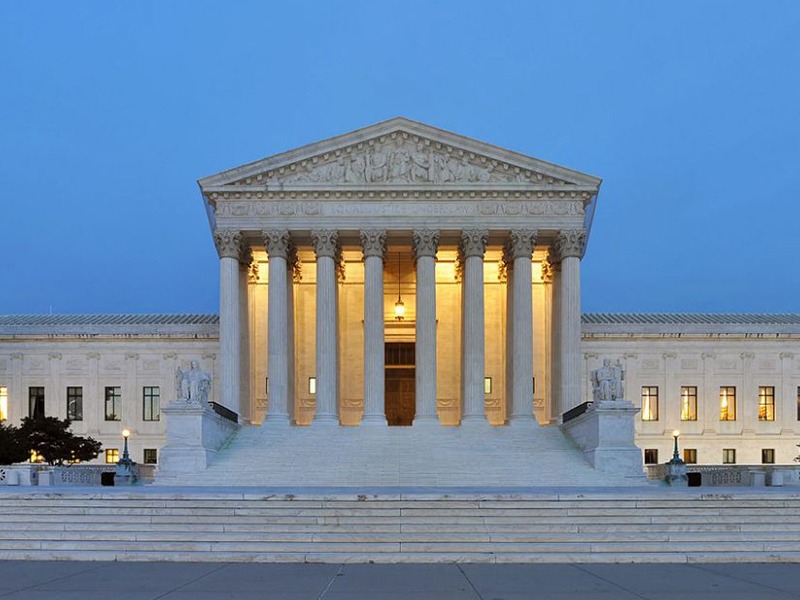 Associated Press - July 22, 2022
The Supreme Court won’t allow the Biden administration to implement a policy that prioritizes deportation of people in the country illegally who pose the greatest public safety risk.