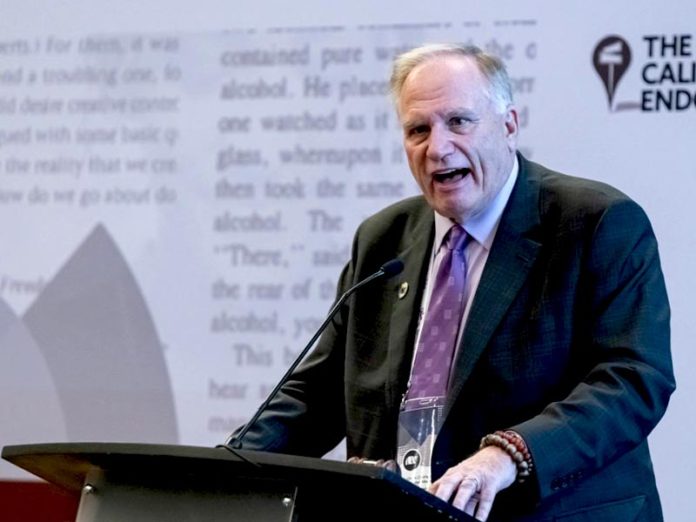 On May 28, 2020, Charles F. “Chuck” Champion has been named President and CEO of the California News Publishers Association (CNPA), a newly created position that reflects the Association’s approach to economic and political dynamics that present unprecedented opportunities and challenges.

In his position, Champion will implement a revitalized strategic direction and manage CNPA’s transition to a staff-led organization. The appointment was unanimously ratified by the Association Board and takes effect immediately.

Champion is the former publisher of newspapers in Santa Clarita and Pasadena and a top executive with large circulation papers in Chicago (Sun-Times), Philadelphia (Inquirer), Orange County (Register) and Los Angeles (Daily News). He was head of CNPA’s Board when he was asked to assume the responsibilities of long-time executive director Tom Newton, who retired after 30 years of service.

“The Board has watched Chuck operate this quarter and, in a short period of time, he has transformed CNPA on almost every level,” said current Board President Simon Grieve. “He has rallied our members and reallocated resources to create a heightened sense of urgency in representing the needs of the industry during COVID-19.

“Chuck was the Board’s unanimous choice to lead the organization,” Grieve continued. “He knows his way around newsrooms, accounting offices and executive suites. That experience informs his leadership and his strategic approach. He’ll be a tremendous asset.”

“The Board and staff are setting a dynamic new course for the Association at a time when the need for a free press has never been more critical. Even in this disruptive environment, community newspapers are providing critical information as a public service through both print and web-accessible content,” said Champion. “COVID-19 is accelerating the need for change in the industry, and CNPA has to lead the development of business models that publications can use to transition to profitable digital platforms to serve a growing population of diverse, technology-savvy news consumers.”

The new CNPA CEO is no stranger to businesses in transition. He has rescued publicly traded companies from the brink of extinction, restructured weekly and daily newspapers to ensure their survival, and successfully managed organizations facing complex regulatory issues.

Champion’s CEO title, according to Grieve, reflects the Board’s support for his intentional direction within the Association. To accommodate the change, the titles for other CNPA positions have been revised. Grieve, for example, will become Chairman of the Board and the President-elect will be Vice Chairman.

CNPA has a long history of successful advocacy for free speech and freedom of the press. It was instrumental in enactment of legislation on open meetings, freedom of information, and live video coverage of government meetings. Over the years, the organization has earned the support of California Governors Pat Brown, Ronald Reagan, Jerry Brown, George Deukmejian, Pete Wilson, and Arnold Schwarzenegger.

News of Champion’s new role was lauded by Darius Anderson, owner of the “The Press Democrat” and several other North Bay publications.

“Chuck is a successful newspaperman and businessperson who can help unite the industry to gain financial and legislative relief that could literally save local journalism in the state. He knows how to lead and build consensus,” said Anderson.

“Chuck is committed to the ethnic press and its inclusion in the CNPA,” said Paulette Brown-Hinds, who owns Black Voice News and is a past CNPA Board President. “He is the kind of leader that understands the value of diversity and the role that ethnic publications have in community building. He is going to act on his beliefs, and it will benefit the entire industry.”

Former Illinois Governor Jim Edgar, who served with Champion on the Board of a publicly traded company where Champion was chairman and chief executive, observed, “Chuck is smart, tireless and makes it his business to stay on top of the details. He is a strategic thinker who communicates effectively and has great motivation skills especially during periods of crisis. CNPA will be glad they have him.” 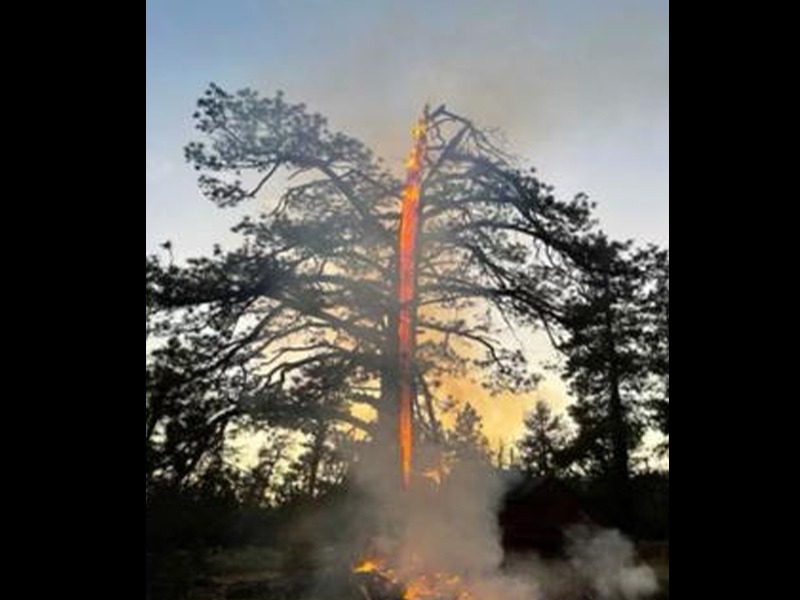