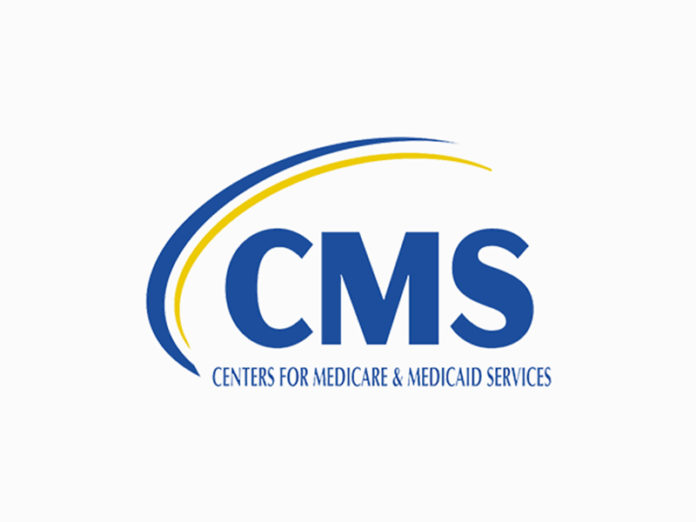 The Centers for Medicare & Medicaid Services (CMS) announced that Tennessee and South Carolina can begin offering Medicaid and Children’s Health Insurance Program (CHIP) coverage for 12 months postpartum to an estimated 22,000 and 16,000 pregnant and postpartum individuals, respectively, through a new state plan opportunity made available by the American Rescue Plan.

Tennessee and South Carolina join Louisiana, Michigan, Virginia, New Jersey, and Illinois in extending Medicaid and CHIP coverage from 60 days to 12 months postpartum. CMS is also working with another nine states and the District of Columbia to extend postpartum coverage for 12 months after pregnancy, including California, Indiana, Kentucky, Maine, Minnesota, Oregon, New Mexico, Pennsylvania, and West Virginia. As a result of these efforts, as many as 720,000 pregnant and postpartum individuals across the United States could be guaranteed Medicaid and CHIP coverage for 12 months after pregnancy.

Medicaid covers 42% of all births in the nation. This new option for states to extend Medicaid and CHIP coverage is part the ongoing efforts of the U.S. Department of Health and Human Services (HHS), in support of the Biden-Harris Administration’s commitment to address the nation’s crisis in pregnancy-related mortality and morbidity, and disparities in maternal health outcomes, by opening the door to postpartum care for hundreds of thousands of people. 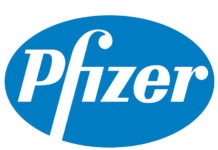 Associated Press - May 19, 2021
INGLEWOOD, Calif. (AP) — A juror who read about the murder trial of multimillionaire Robert Durst during an unprecedented 14-month hiatus tied to the coronavirus pandemic was removed Tuesday as lawyers prepared to present a new round of opening statements.

WHO: In 10 weeks, omicron surge causes COVID cases to soar 

Associated Press - February 2, 2022
The World Health Organization chief said Tuesday that 90 million cases of coronavirus have been reported since the omicron variant was first identified 10 weeks ago — amounting to more than in all of 2020, the first year of the COVID-19 pandemic.