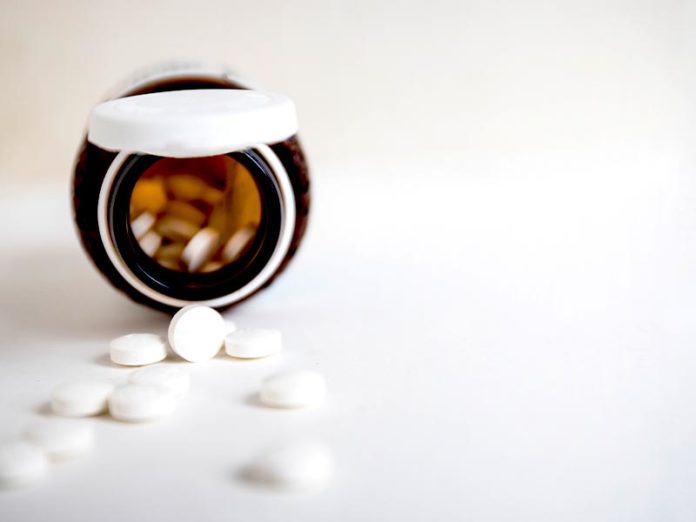 While some feared that New Yorkers would re-fill prescriptions to stockpile opioid medications in the early weeks of the COVID-19 lockdown much in the way people hoarded toilet paper, in fact, New York State opioid prescriptions declined in the period around the March 20, 2020 “PAUSE” order, according to new research. Meanwhile, prescriptions for medications for opioid use disorder (MOUD) were steady, likely thanks to policies to ensure their availability during the same period.

The study was led by researchers at Columbia University Mailman School of Public Health and appears in the journal Addiction, the journal of the Society for the Study of Addiction.

The researchers used a database from the health information technology and clinical research company IQVIA to examine trends in the dispensing of opioid prescriptions as New York State implemented various emergency policies to prevent the spread of COVID-19. These orders included pharmacy guidance permitting early refills of controlled and non-controlled medications (March 7); a suspension of elective surgeries in New York City (March 16); and a “New York State on PAUSE” order that greatly reduced trips outside the home (March 20). A concern with the recommendation for patients to refill their prescriptions early was that it would increase the quantities of opioids in households and increase the risk of opioid misuse and overdose. During the same period, the Substance Abuse and Mental Health Services Administration initiated a series of policy responses to support access to MOUD, such as expanding telemedicine and allowing online prescribing of buprenorphine.

They found that prescriptions for non-MOUD opioids steadily declined between the weeks of March 21 and April 17 with only a small transient increase in early refills. The morphine milligram equivalents/day (MME/day) prescribed were 17 percent lower than in the four weeks before March 21—almost entirely due to a drop in opioids dispensed for prescriptions of a week or less, suggesting the driving cause was the suspension of elective surgeries. (Another possible explanation is reduced demand for opioids related to a decline in accidents and injuries during the lockdown period.) There was no discernable drop in MOUD dispensing associated with the period of the Emergency Orders with only a slight increase in the count of dispensed prescriptions in the week of March 14. These trends were evident statewide, with no disparities between ZIP codes with higher or lower poverty rates.

The findings are in line with an earlier study that found the lockdown in Texas similarly did not lead to a spike in prescriptions for non-MOUD opioids.

“Our findings add to the evidence showing that the pandemic emergency orders did not cause a mass surge in dispensing of opioids and policy initiatives to ensure access to medications for opioid use disorder were likely effective,” says Andrew Rundle, DrPH, professor of epidemiology at Columbia University Mailman School of Public Health. “The research suggests that critical access to treatments for opioid use disorder can be maintained during future emergency ‘stay at home’ type orders and such orders are unlikely to cause mass early refills of opioid prescriptions and heightened risk of misuse.”

This research was supported by the National Institutes of Health through the NIH HEAL Initiative (UM1DA049412).  Access to IQVIA data was provided as part of the IQVIA Institute’s Human Data Science Research Collaborative in support of research activities related to important health system issues arising in the era of COVID-19.