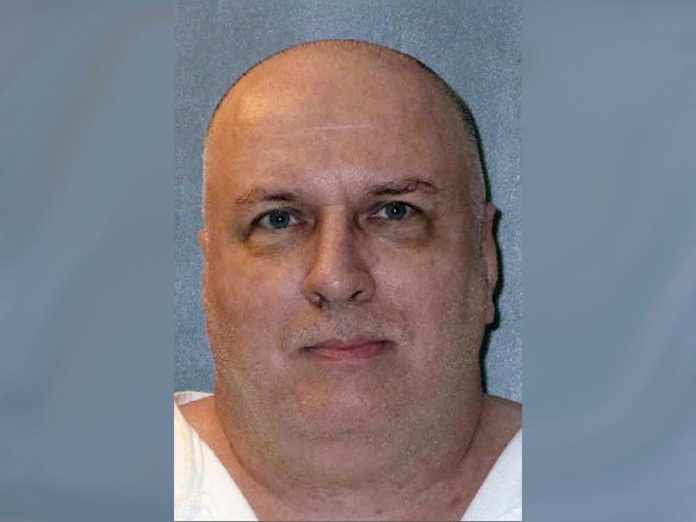 HOUSTON (AP) — The execution of a “Texas 7” gang member who killed a police officer has been stayed again because the state refuses to provide him with a Buddhist chaplain in the death chamber.

The U.S. Supreme Court initially blocked Patrick Murphy’s execution in March, saying his religious rights would be violated if no Buddhist chaplain was present. A month later, the Texas Department of Criminal Justice banned all clergy in death chambers and rescheduled Murphy’s execution for Nov. 13.

Murphy and six inmates escaped prison in 2000, committed robberies and killed Officer Aubrey Hawkins. One subsequently killed himself, four have been executed, while Murphy and another await execution.

Associated Press - April 28, 2021
DoorDash is launching lower-priced delivery options for U.S. restaurants, responding to criticism that the commissions it charges are too high for the beleaguered industry.

Contributed - August 30, 2019
The Lakeside Dixieland and Swing Jazz Club will have its next session on September 1st at the Elsinore Woman’s Club, 710 West Graham Avenue, Lake Elsinore.