A local QAnon follower arrested for his alleged role in the Capitol insurrection of Jan. 6, now faces federal charges. Beaumont resident and Federal Aviation Administration (FAA) employee, 44-year-old Kevin Strong purportedly confessed to his role in the attack on the nation’s Capitol which shocked America. He is being held on a $50,000 bond. A member of the FAA’s internal investigations department notified the FBI a day after the insurrection of Strong’s presence at the Capitol the day of the attack. Strong appeared in footage of the event and he also shared pictures he took inside the Capitol with the FBI.

In late December, the FBI was tipped off by someone who claimed Strong told people, “to get ready for martial law, rioting and protesting,” and World War III was going to occur on Jan. 6. Although he has admitted to being inside the Capitol Jan. 6, Strong claims he only went to hear the president speak and march and denied any role in violence or damage. Strong faces charges of violent entry and disorderly conduct on Capitol grounds, entering or remaining in a restricted area, and being disorderly or disruptive in a restricted area. 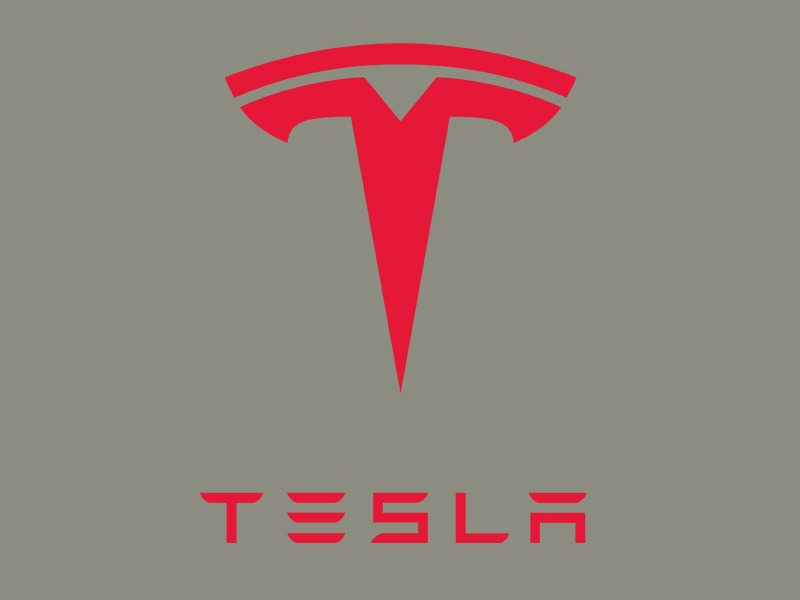 California Driver Appears to Be First Charged With Felony for Fatal...

Contributed - January 23, 2022
Prosecutors charged a man in California with two counts of vehicular manslaughter after he was using Tesla's autopilot system when he ran a red light in 2019 resulting in the death of two people.

Contributed - June 17, 2022
On June 8, 2022, patrol deputies assigned to Southwest Sheriff’s Station responded to a past commercial burglary and vehicle theft call for service at the 43500 block of Ridge Park Drive in the city of Temecula.