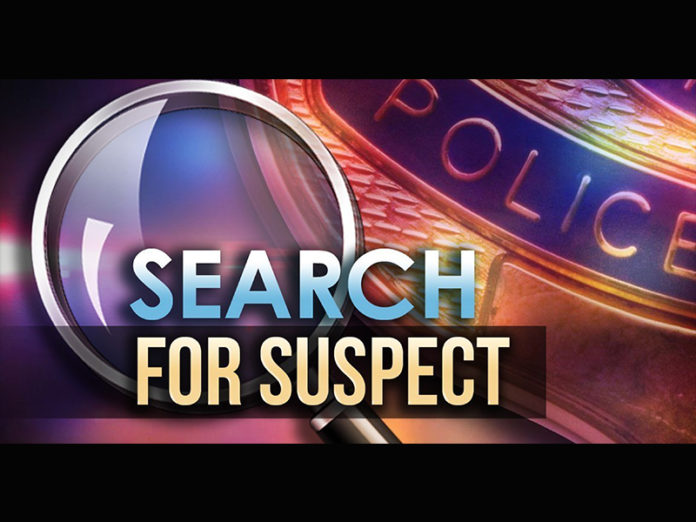 During the service of the search warrant several pounds of methamphetamine, and a large sum of U.S. currency were located, as well as additional items consistent with the sales of narcotics. Dennis McBride was arrested and will be charged with possession of narcotics for sales.

Contributed - February 13, 2022
On August 24, 2021, about 5:58 PM, Southwest Station Deputies were dispatched to a call of an unresponsive male adult in the 30000 block of Benton Street, Winchester. Upon deputies' arrival, it was determined a 27 year old adult male was deceased.

Contributed - October 23, 2021
The Riverside County Coroner's Office has released the identity of the man killed in an officer-involved shooting last week on Interstate 10 in Palm Springs.