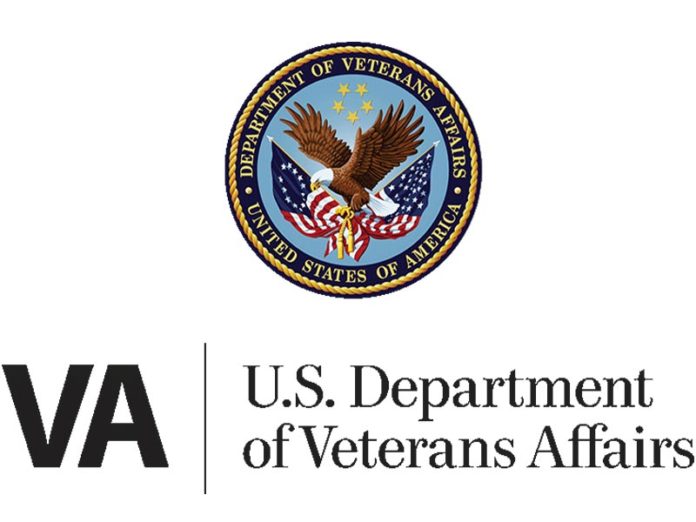 WASHINGTON — The Department of Veterans Affairs has added several key leaders to the team in recent months, all of whom will help VA serve Veterans, their families, caregivers and survivors.

Jaime A. Areizaga-Soto – Chairman, Board of Veterans’ Appeals: A citizen, soldier and Army judge advocate, Areizaga-Soto most recently served as the principal deputy general counsel of the National Guard Bureau. In August 2021, he was promoted to the grade of Brigadier General making him the first Latino JAG general officer in the Armed Forces. He was mobilized from 2018 to 2021 as the chief of the Army National Guard Trial Defense Service, a 218-soldier strong formation across each of the 54 National Guards.

In the civilian sector, the last two governors of Virginia appointed him as the deputy secretary of Veterans and Defense Affairs, where he advised Governors McAuliffe and Northam on matters related to the 30 large DOD installations in Virginia and the Commonwealth’s 730,000 Veterans and their military families. Previously, he was appointed by the Obama administration as the senior attorney advisor at USAID’s Office of the General Counsel. He also served as a White House Fellow assigned to the Treasury Department. Areizaga-Soto started his legal career in international law for twelve years with large U.S. law firms, including eight years in Brazil, focusing on cross-border infrastructure project finance.

Originally from Puerto Rico, Areizaga-Soto graduated from the School of Foreign Service at Georgetown University. He holds a law degree (juris doctor) and masters in Latin American studies from Stanford University, a master’s in security and defense from the Inter-American Defense College, and a mágister from the National Academy of Political and Strategic Studies of Chile.

Victor LaGroon – Chief Diversity Officer: LaGroon is a U.S. Army Veteran who served with the 10th Mountain Division as an intelligence analysis prior to being medically separated in 2006. Most recently, he served as the director of strategic partnerships and alliances for the Division of Health Equity, Department of Population Sciences at City of Hope from 2018-2022.

As the first Chief Diversity Officer at VA, LaGroon is charged with the development of VA’s Inclusive, Diversity, Equity and Access strategy and governance. He leads the development, adoption and implementation of VA-wide I-DEA programs and policies in support of the department’s strategic priorities, enabling accountability and transparency of data, driving results, ensuring the most effective initiatives are in-place and communicating and amplifying the I-DEA message.

Henry Montalbano – Strategic Advisor, Office of Enterprise Integration: Prior to his time at VA, Montalbano, a U.S. Army Special Forces combat Veteran, focused on Veterans’ issues working across the philanthropic and federal government sectors. After serving as a program officer at the Schultz Family Foundation managing the Veterans grant portfolio, he transitioned to the Office of Senator Richard Blumenthal (D-CT) where he covered defense personnel and Veterans’ issues for the senator who is a member of the Senate Committee on Veterans Affairs. Montalbano earned a B.A from Williams College and an MBA from the University of Washington.

Alberto Ramos – Chief Speechwriter: Ramos is a U.S. Naval Academy alum and Navy Veteran who served 12 years as a submarine officer. Following his transition from active duty, he completed a non-partisan White House Fellowship at the U.S. International Development Finance Corporation. Most recently, Ramos led candidate recruitment at New Politics, supporting Veterans and national service alumni interested in transitioning to politics. A proud native of Las Vegas, Nevada, he volunteers extensively with several organizations dedicated to serving Veterans and causes related to diversity, equity and inclusion. Ramos also holds an MPP from the University of Chicago.

As these new leaders join the department, there are four individuals who have left VA.