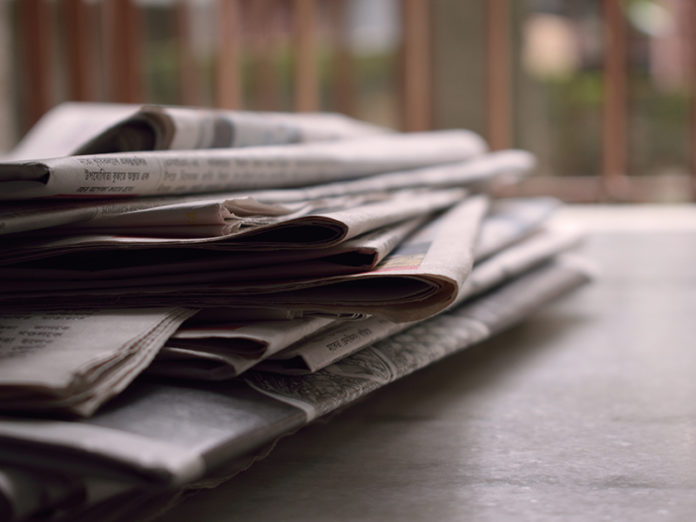 PERRIS (CNS) – An 11-year-old boy was fatally injured when he fell off a moving vehicle in Perris, the Riverside County Sheriff’s Department reported yesterday. Dispatchers initially received a report of a major injury crash in the 600 block of Catamaran Way about 10 p.m. last Tuesday, according to the sheriff’s department. Deputies sent to the scene determined the boy had been riding on a vehicle and fell off, sustaining major injuries. The youngster, identified by the Riverside County coroner’s office as Omar Viera, was taken to RiversideUniversity Health System Medical Center in Moreno Valley, where he succumbed to his injuries two days later, according to the sheriff’s department. Sheriff’s detectives are continuing to investigate, and no arrests