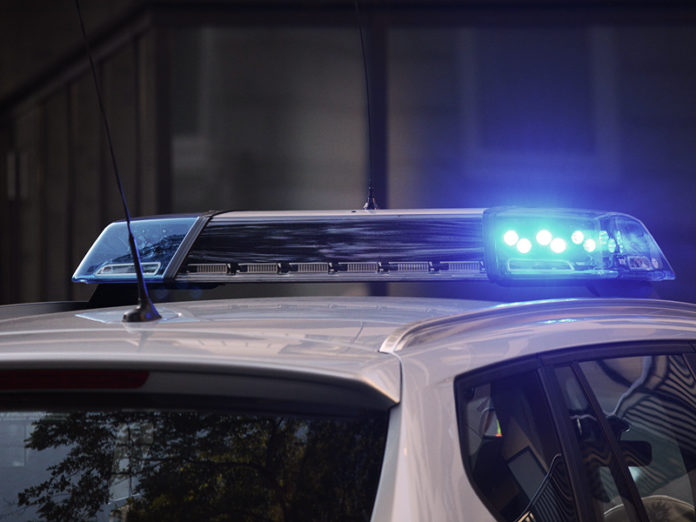 SAN JACINTO (CNS) – Sheriff’s deputies were today searching for a San Jacinto man suspected in an abduction attempt that occurred a day after he was released on bail following his arrest on suspicion of trying to lure a teenager into his car.

A report came in around 12:30 p.m. Sunday of a man trying to lure a 15-year-old into his car near the intersection of Esplanade and San Jacinto avenues in the city of San Jacinto, according to Riverside County sheriff’s Sgt. Tommy Mix.

Witnesses told deputies that the suspect was seen driving a black, four-door Nissan sedan with Arizona license plates. Based on that information, deputies were able to find and arrest Billie Fenter, 40, who was booked on suspicion of annoying or molesting a child.

Two days later, deputies went to Esplanade and San Jacinto avenues — the same intersection — in response to another attempted kidnapping report about 5:30 p.m., Mix said. He said witnesses’ descriptions of the crime, the suspect and the vehicle involved all were similar to the circumstances of Fenter’s arrest on Sunday, and deputies checked jail records and discovered Fenter had been released from jail on Monday.

The victim in the Tuesday abduction attempt positively identified Fenter, Mix said.
Deputies conducted a “widespread” search for the suspect, but could not find him, and asked for anyone with information on Fenter’s whereabouts to call them at 951-776-1099.

Images of Fenter and his vehicle are available at
http://www.riversidesheriff.org/press/hem19-0730.asp

Updated: He has been captured, according to the sheriff’s department. Details on the arrest of Billie Fenter haven’t yet been released.

Contributed - June 26, 2022
n Friday, June 24, 2022, the Perris Station’s Robbery Burglary Suppression Team (RBST) continued their investigation and were able to identify the second suspect as 19-year-old Perris resident, Alizee Hernandez. With the help of the Perris Gang Task Force, Hernandez was located and detained without incident.

Walmart introduces new gun restrictions but will they help?

Contributed - September 6, 2019
Walmart has won praise from gun control advocates for its decision to discontinue sales of certain gun ammunition and request that customers no longer openly carry firearms in its stores.